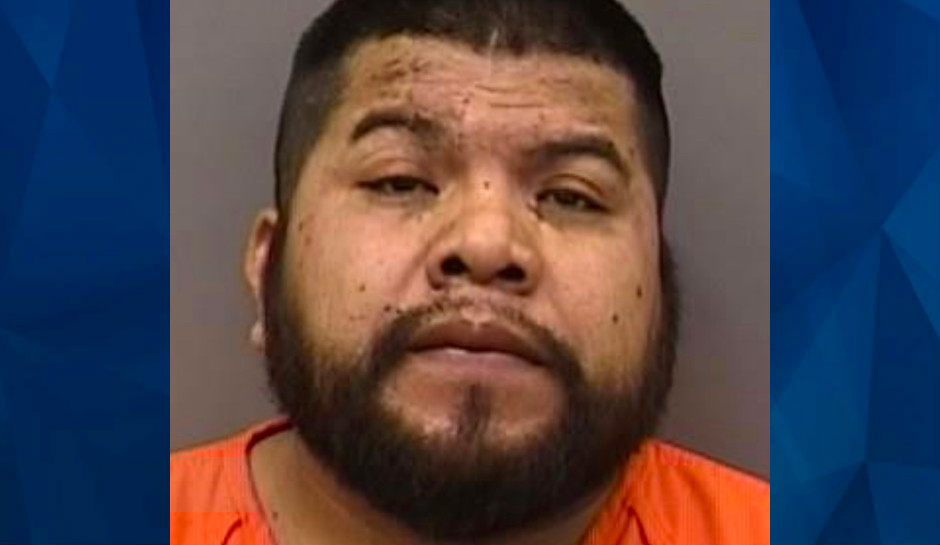 It was like an Old West saloon fight, except it was outside a modern day Tampa apartment complex early Sunday morning at a New Year’s party.

The Hillsborough County Sheriff’s Office says Plasido Castro Bibiano, 37, was at the party when he got into an altercation with another man. At some point in the course of the dispute, Bibiano reportedly grabbed a beer bottle, broke it, and then stabbed the victim multiple times.

When deputies arrived shortly after 5 a.m., they found the victim in the roadway. Hillsborough County Fire Rescue arrived and attempted live-saving measures, but he died from his injuries.

Investigators determined that the victim had arrived at the outdoor party with two other people before engaging with Bibiano. The victim’s identity has not been released.

“This is not the way to start the new year,” said Hillsborough County Sheriff Chad Chronister. ” When anger turns into violence, lives can be lost, and families destroyed. This suspect is now facing serious charges.”

It’s not clear if Bibiano remained on the scene or was tracked down by deputies later, but he was arrested and charged with second degree murder with a weapon. Jail records say he lives in Burgaw, North Carolina, about 25 miles north of Wilmington.