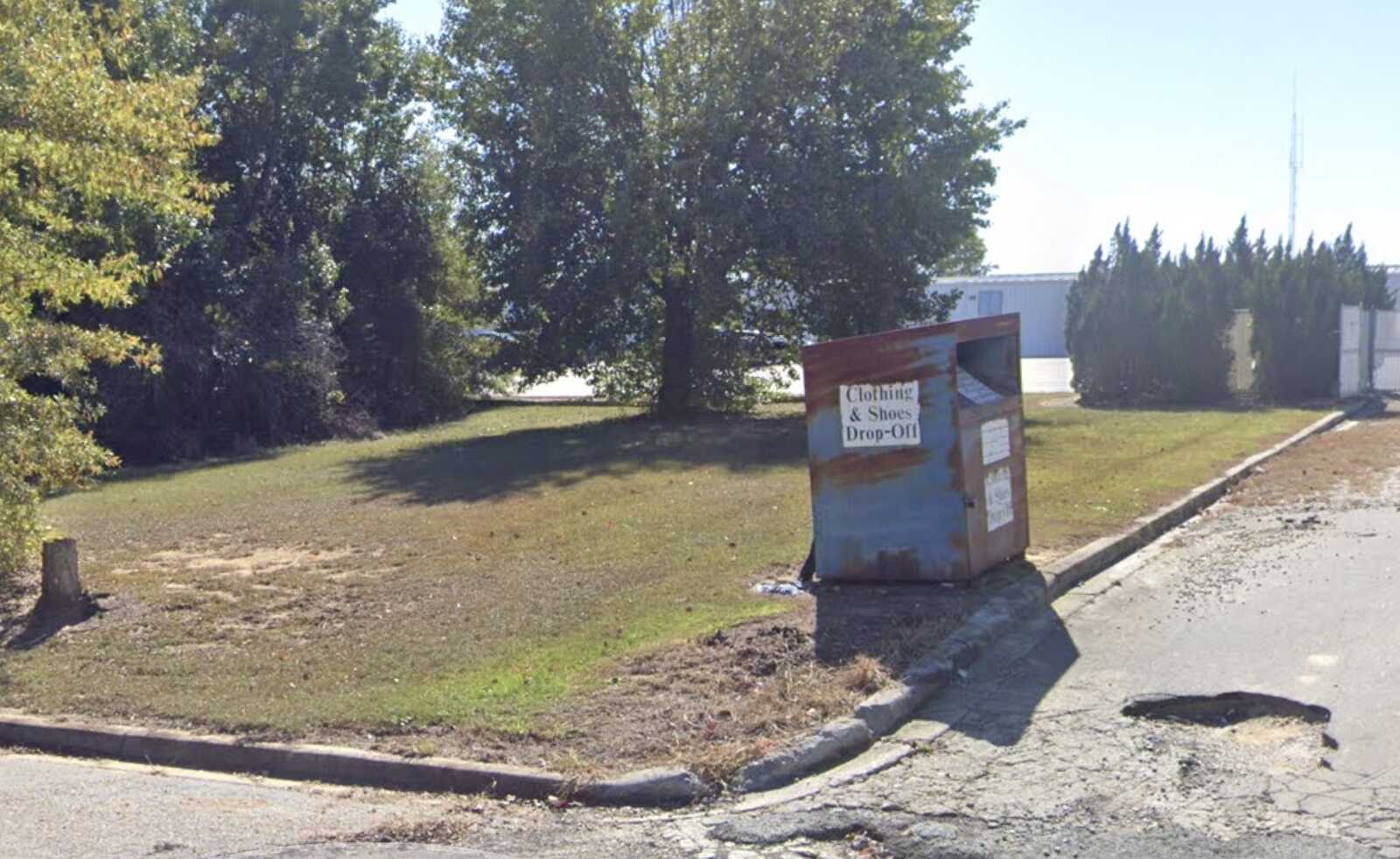 South Carolina authorities are investigating after a “virtually mummified” body was found a clothing donation bin in Lugoff Saturday morning.

Kershaw County Coroner David West said the body was that of a woman and that there were no signs of how she died. She likely had been there for months, WIS reported.

An autopsy is scheduled for Wednesday afternoon, he said.

West said he initially though the woman may have been using the bin to shelter from recent frigid weather but then found that the remains were far too decomposed .

“The donation bin had likely not been emptied in many years,” he said.

WLTX said the body was found when a passerby noted a smell and checked inside.

Kershaw County Sheriff Lee Boan said the body appears to have in the bin “for months.” He said the sheriff’s office called in the State Law Enforcement Division, which processed the scene “as if it were a homicide.” Until the autopsy determines cause and manner of death he said, investigators aren’t ruling out anything.