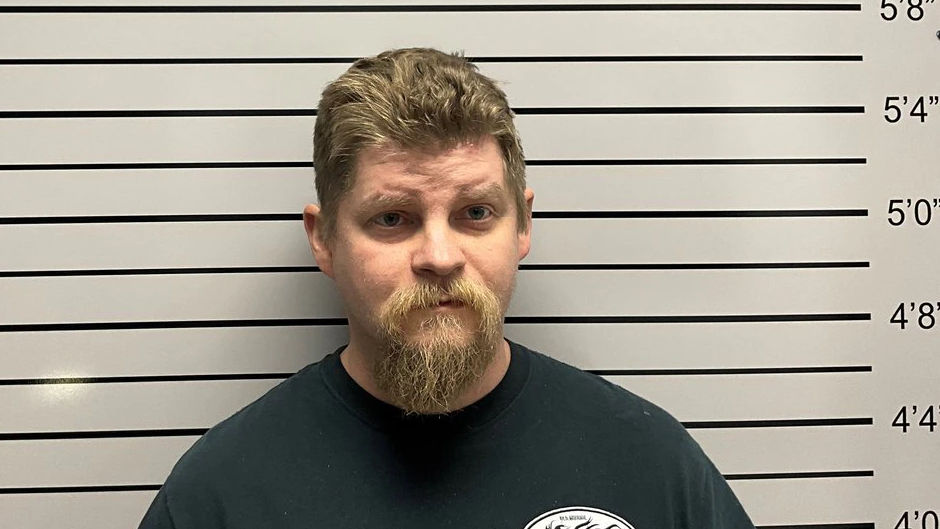 Missouri police have arrested a man who they believe sexually assaulted at least four children while they were in his wife’s care.

According to KY3, Lebanon police received a report on December 20 indicating that a 7-year-old girl had accused her babysitter’s husband,  Thomas Kincheloe, 44, of touching her genitals. Kincheloe allegedly also asked the girl to touch his private area.

The victim in that case reportedly told police that the assault occurred while she and Kincheloe were alone in a bedroom.

According to KY3, another mother told police that she had picked up her 3-year-old daughter from the same babysitter’s home on December 2 when she overheard a child yell, “ow that hurts,” from the hallway. The mother reportedly then peered through a bedroom door that was slightly open and spotted her daughter, lying on her stomach without pants or a diaper.

Kincheloe was allegedly behind the toddler and acted as if he was changing her diaper. KY3 reported that the girl’s mother got her daughter and her belongings and left.

Kincheloe’s wife told police that the last time she babysat children was early December. Kincheloe reportedly did not deny the older victim’s accusations but commented that he is “barely around them.”

According to the news outlet, a subsequent interview with Kincheloe revealed additional victims, including a 10-year-old girl who had been going to the babysitter for about 9 months. The girl allegedly also accused Kincheloe of inappropriately touching her.

Kincheloe is charged with statutory sodomy or attempted statutory sodomy, deviant sexual intercourse, and second-degree child molestation. Lebanon detectives wrote that they believe he has at least four victims.