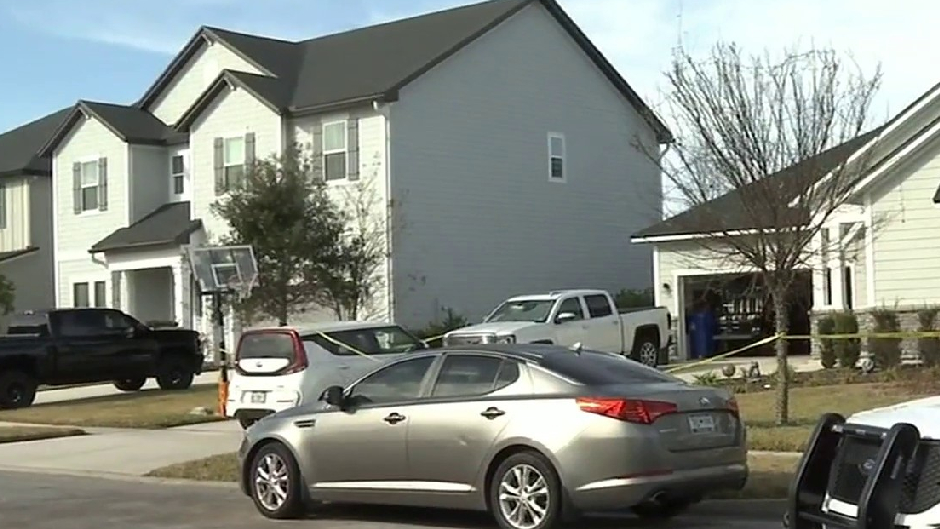 A man allegedly fatally shot his minor daughter at a Florida home on Friday in what is being investigated as a murder-suicide.

St. Johns County police reportedly responded to a Ponte Verde home regarding someone threatening suicide. WJAX  reported that once there, officers found a man with a fatal gunshot wound and a girl who was mortally wounded.

The girl succumbed to her injuries at a hospital. Neighbors told WJAX that the two deceased persons are a father and daughter.

Sources told WJXT that investigators are treating Friday’s incident as a murder-suicide. Officials have not yet released any names in this case.