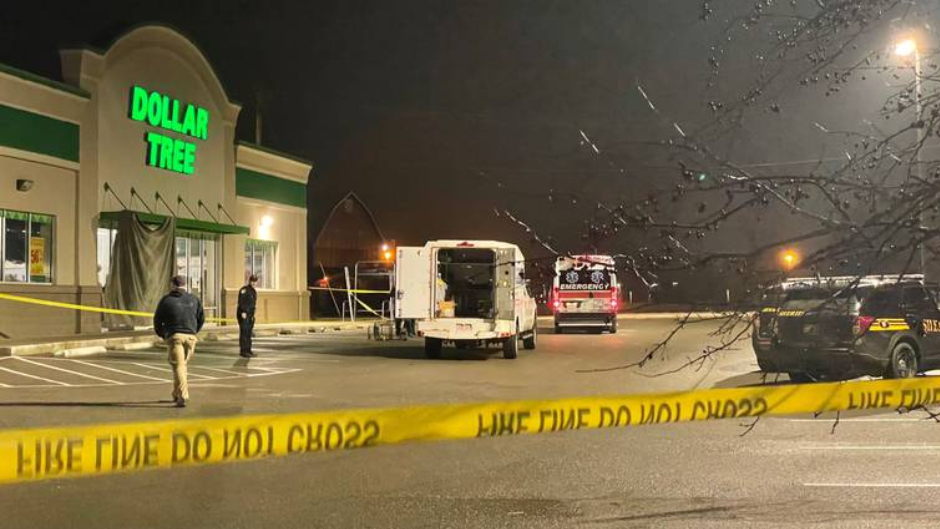 On Sunday, an Ohio woman was reportedly killed in a machete attack while at work.

Upper Sandusky police received a call about a man waving a weapon inside a Dollar Tree. Police Chief Jared Lucas said officers who responded to the business took the suspect into custody and found a woman deceased inside, according to WTVG.

The woman has not been named, but reports identified her as a Dollar Tree employee.

Lucas said it is unclear whether the suspect and victim knew each other. A motive also remains unknown.

Officials are expected to publicly name the deceased woman and suspect on Monday.