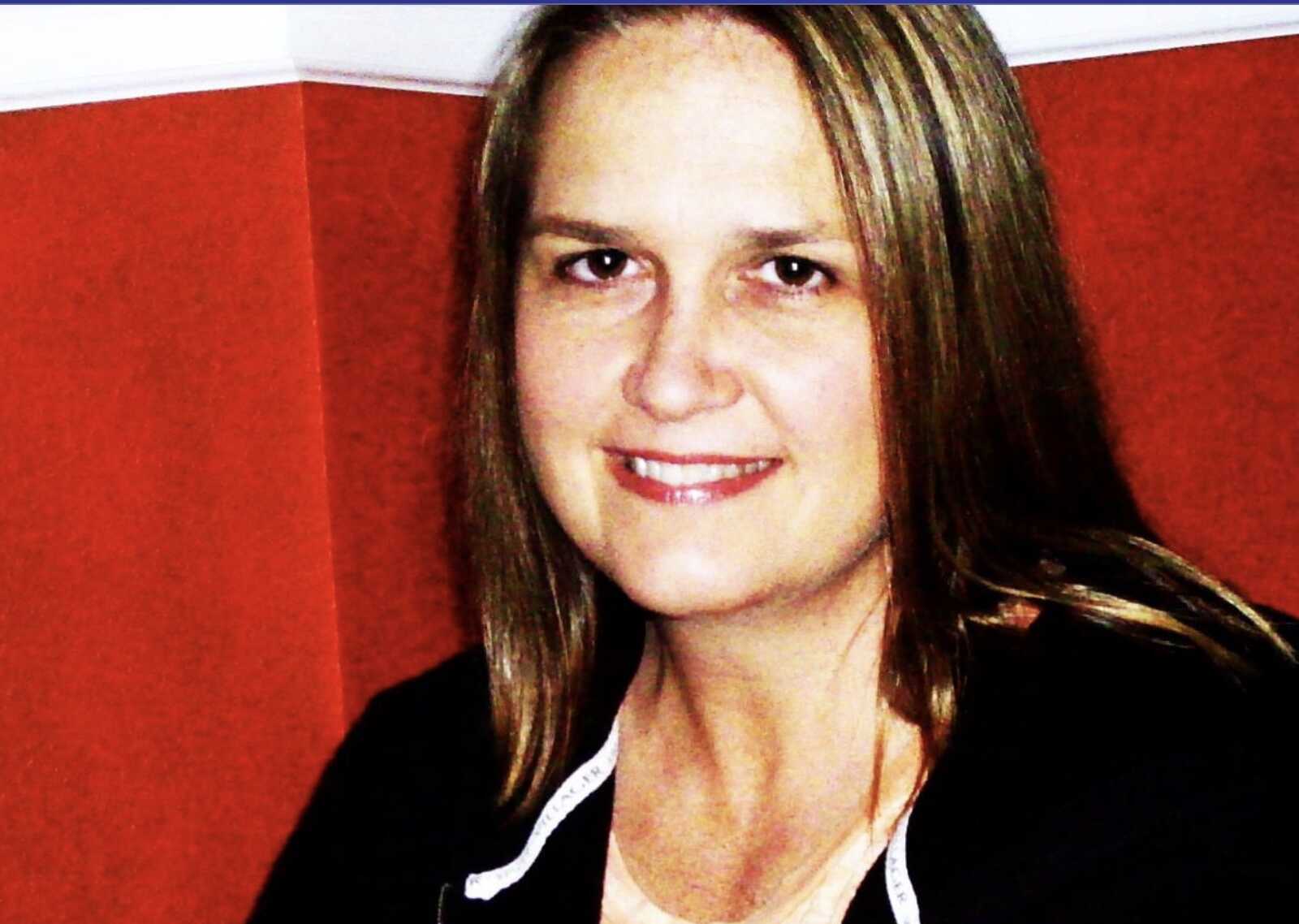 A former Texas prosecutor known for her work in domestic violence situations died Sunday from an apparent domestic incident of her own.

Jeffrey Bryan McLaughlin, 58, has been charged with first degree murder in the death of his wife, Venisa McLaughlin, who served as an assistant county attorney for Hood County until she resigned in April.

“This is a really big loss for our office, even though she (no longer worked here),” County Attorney Matt Mills said in a text message to Hood County News, adding that her death was “very tragic.”

Mills said McLaughlin handled protective orders, justice of the peace courts, mental commitments, and other duties during her time in the office.

Investigators have not revealed how McLaughlin died.

Deeds told Law&Crime that Justice of the Peace Roger Howell is conducting an inquest.

Venisa McLaughlin was the mother of two daughters, one of whom recently because an attorney herself.

Deeds told Hood County News on Monday that bond had been set at $250,000 for Jeffrey Bryan McLaughlin.