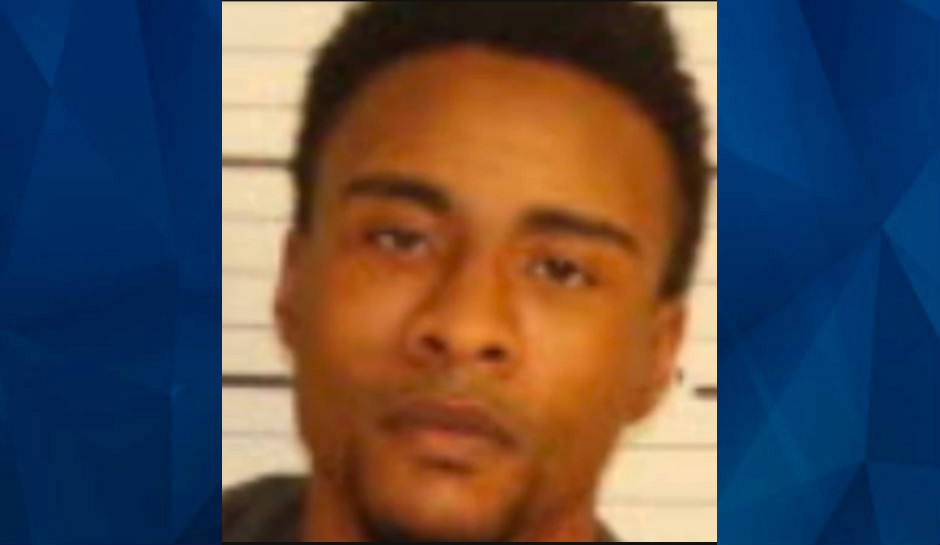 A Memphis man faces multiple charges after he allegedly beat his girlfriend and threw their 1-year-old baby onto the ground.

Memphis Police said they were called to the Airport Inn shortly after 5 p.m. on Sunday, and a woman told them she’d been involved in a physical alteration with her boyfriend, who is also the father of her toddler, WHBQ reported.

An arrest affidavit for 29-year-old Edwin Conner says that he punched the unnamed woman in the face with his fist and began strangling her. He also puller her hair and bit her on the head, arms and back.

The documents says the woman got away and called police, but Conner had fled by the time officers arrived.

The woman called police back to the hotel several hours later, telling them that Conner had taken the child from the backseat of her car in the parking lot. She told the officers that he ran until he came to a fence, where he dangled the boy over the fence, threatening to drop them.

When the woman approached, she said, he allegedly threw the child to the ground. When police arrived, Conner tried to run from them but was unsuccessful. He was taken into custody and charged with with aggravated assault, child abuse and child neglect or endangerment, evading arrest on foot, attempted first degree murder, and employment of a firearm in the commission of a dangerous felony.

The baby had bruises along with cuts to his lips and head, police said.