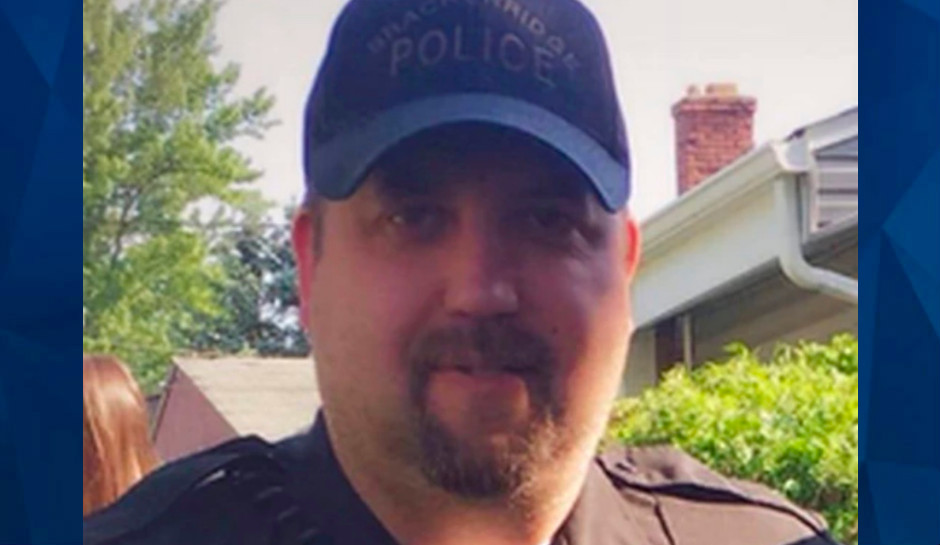 A Pennsylvania police chief was killed Monday in a shootout with a suspect who was wanted for a probation violation.

The suspect was later shot and killed in another shootout with police in Pittsburgh’s Homewood neighborhood, KDKA reported.

Brackenridge Police Chief Justin McIntire was pronounced dead at the scene of the first shooting. Another officer was shot in the leg and was reported to be in stable condition at a local hospital.

According to Fox News, McIntire and the other officer were shot in separate shootings during a foot chase. Fox said McIntire was shot in the head.

The suspect, identified as 28-year-old Aaron Lamont Swan, was wounded in the shootout, carjacked a vehicle and sped off, KDKA said. The people in the carjacked vehicle were not injured.

Police put out a “be on the lookout” for the carjacked vehicle, a silver 2014 Subaru Legacy.

Swan was later located in Pittsburgh and died in another shootout with police there. Details on that shootout were not immediately available.

KDKA reported that McIntire was appointed chief in 2018 after serving as a patrol officer and then sergeant. Brackenridge is a small borough about 20 miles northeast of Pittsburgh.