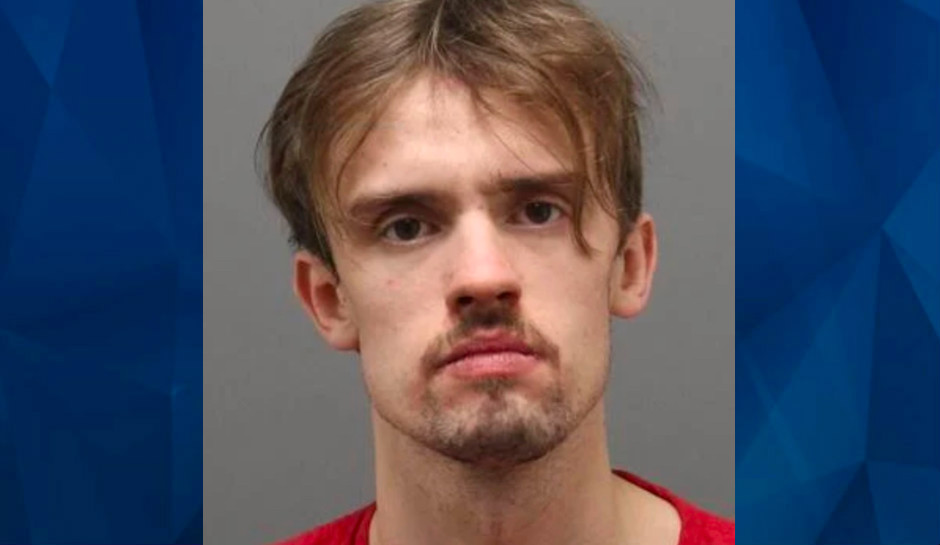 Virginia Son Charged in Stabbing Death of His Father

A 24-year-old Virginia man was arrested Monday morning for killing his father with a hatchet.

The Loudoun County Sheriff’s Office said it was called to a Hamilton home just before 6 a.m. They found David Brown, 62, inside the home, suffering from life-threatening stab wounds.

He was pronounced dead at the scene.

Deputies took his son, Angus Brown, into custody without incident.

Angus Brown has been charged with second-degree murder and shoot, stab, cut or wound in the commission of a felony. He is being held without bond.

The sheriff’s office provided no further information about the murder but told WRC that the victim’s wife and another son were home at the time.

Angus Brown was arrested at a neighbor’s home, the station said.

“We have so, so few homicides in Loudoun County, and to, really, to start the year off with this is just tragic,” said Sheriff Mike Chapman.

Neighbors told WRC that David Brown had just retired a week earlier and was “a very nice guy.”