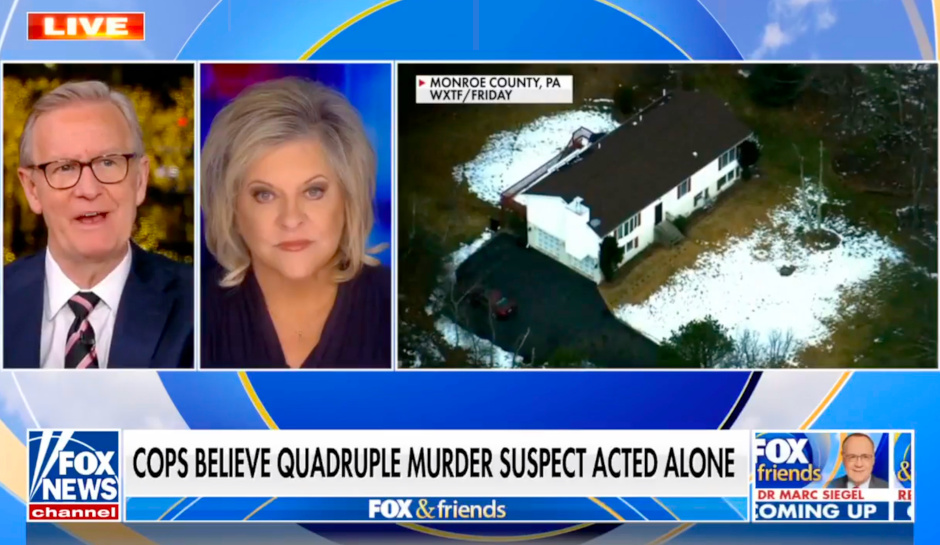 DNA evidence may have been the final clue to identifying Bryan Kohberger as the suspect in the Idaho student murders in November, but CrimeOnline’s Nancy Grace believes it will be phone records that clinch a conviction.

Kohberter, 28, is set to appear in court Tuesday afternoon in Pennsylvania for an extradition hearing. He is expected to waive extradition, opening the door for his prompt return to Idaho to face charges of murdering Ethan Chapin, Xana Kernodle, Madison Mogen, and Kaylee Goncalves on November 13, as CrimeOnline has reported.

“I believe they will be able to place Kohberger on many different occasions around the victims,” Grace told Fox News about detectives’ use of cell phone records. “We all looked at the video at that food truck. What we didn’t see was who was beyond that perimeter.

“You don’t know how far away he was standing and staring at them on many occasions. and I believe one of those locations is gonna be that parking lot behind their home.”

Grace also said she is highly skeptical that Kohberger managed to clean “every single trace of evidence” from his Hyundai Elantra — the vehicle police had been looking for after it was spotted near the scene of the crime at around the time of the murders.