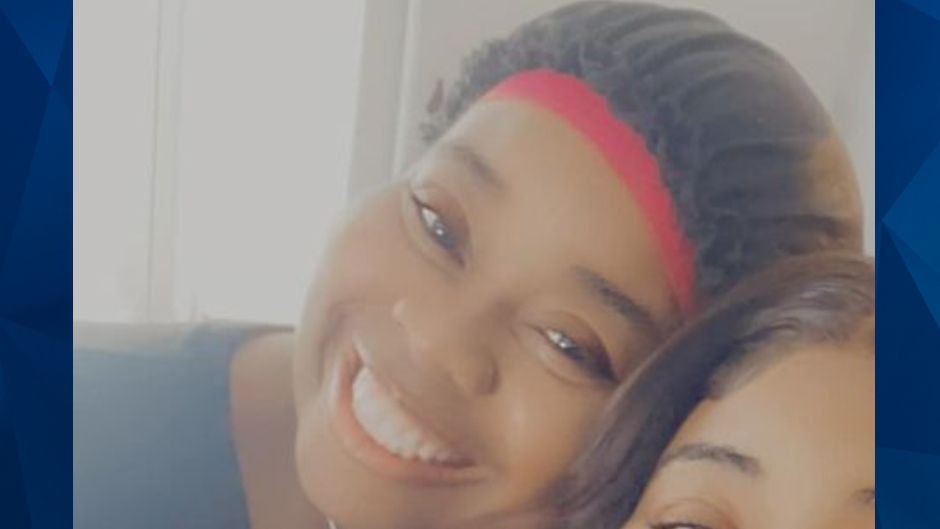 ‘Something Was Being Covered Up’: Domestic Violence Victim Dies Bruised & Covered in Bleach

A Michigan man was arrested and released following the death of his longtime girlfriend, who was allegedly a victim of domestic violence.

According to WJBK, Deshante Wallace died after she was found in her Detroit home on Saturday. Someone reportedly told police that she died of an overdose, but her mother claimed a doctor said bruises covered her daughter’s torso.

“I got to the hospital and I saw my daughter, my daughter’s eye was sitting out here,” Wallace’s mother recalled to WJBK.

Wallace had been with her boyfriend for a decade and they share a daughter. Wallace’s mother said the boyfriend was abusive, but Wallace never reported it to the police because she was scared.

“He split her lip and her eye, she had to have 17 stitches,” she alleged.

Sources told WJBK that bleach was on Wallace’s body and near where her body was found. Wallace’s boyfriend and a female associate were reportedly questioned at some point.

The family told the news outlet that an autopsy is pending, but it has not been completed as of Monday. It is unclear whether police have identified any suspects in Wallace’s death.

Wallace’s sister commented, “Something was being covered up that night.”