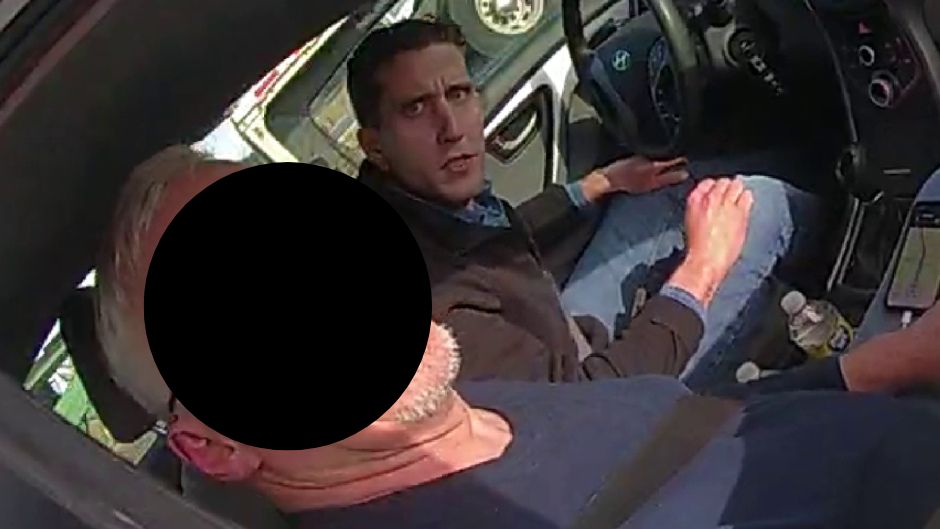 The vehicle title of the white Hyundai Elantra driven by quadruple murder suspect Bryan Kohberger was updated just five days after the stabbing deaths of four Idaho students, according to a Carfax report obtained by KREM 2 News.

Nicole Hernandez, a reporter for KREM 2 News, tweeted Tuesday night that they used the license plate seen in the body cam footage  released by Indiana State Police to lookup the vehicle’s VIN Number. Using the VIN Number, they were able to obtain the Carfax report.

What we learned from the video, a thread:

Troopers pulled him over on Dec. 15th. That’s 8 days AFTER Moscow PD asked for any info on a white Hyundai Elantra. /1 pic.twitter.com/c4XgCRJ89P

While the report does not reveal ownership information, screenshots of the report shared by Hernandez show that the vehicle was last purchased in 2019 in Pennsylvania, Bryan Kohberger’s home state.

The screenshots also show the vehicle registration being “issued or renewed” in Pennsylvania in both November 2020 and November 2021.

According to the screenshots of the report, the vehicle’s “title was issued or updated” on November 18, 2022 in Pullman, WA, just five days after the quadruple murders. The report includes a note that the registration was updated when the owner moved the vehicle to a new location. Bryan Kohberger was a Ph.D. graduate student at Washington State University in Pullman, WA.

Hernandez said they have reached out to the Washington State Department of Licensing to confirm the owner of the vehicle.

The Washington State Department of Licensing website states that if a vehicle owner turns in their Vehicle Title Application at a vehicle licensing office, they can get a new license plate “right away.”

The white Hyundai Elantra driven by Bryan Kohberger in the body cam footage had a Washington state license plate.

Kohberger is accused of killing Ethan Chapin, 20; Madison Mogen, 21; Xana Kernodle, 20; and Kaylee Goncalves, 21, on November 13. The victims were all stabbed to death inside an off-campus rental home, near the University of Idaho.