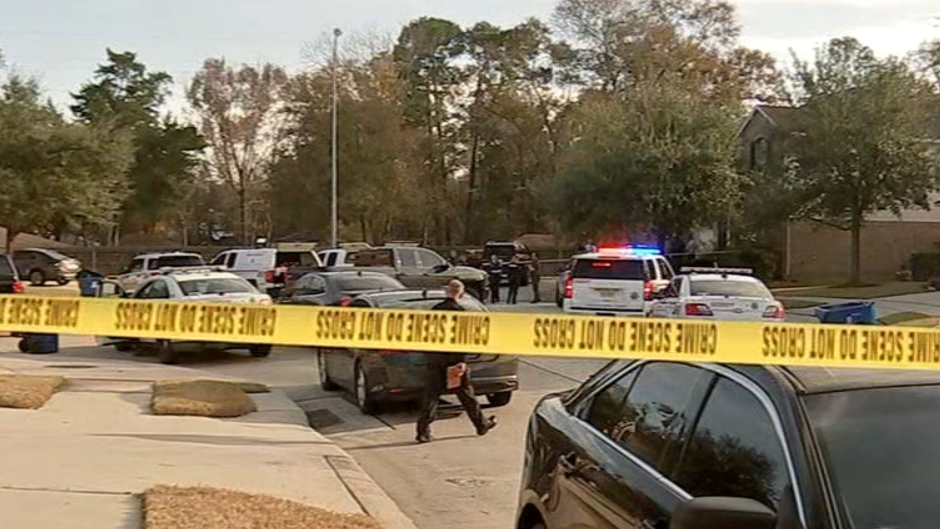 A Texas woman is believed to have fatally shot her 6-year-old daughter on Monday before turning the gun on herself.

KTRK reported that a 13-year-old girl and 16-year-old boy discovered the two bodies at the Harris County home on Tuesday. The teens’ deceased mother apparently carried out the apparent murder-suicide which also claimed the life of their half-sister.

According to KPRC, Harris County police said the woman is believed to have been having marital problems with the youngest child’s father. The pair reportedly separated in October, and the mother was allegedly depressed and dealing with other mental health issues.

The two teens were not home when Monday’s deadly shooting occurred. They initially believed their mother was asleep in her room before they discovered the two bodies, KPRC reported.

Police said the deceased child’s father is not around a lot due to work.

The deceased mother and child have not been publicly identified.