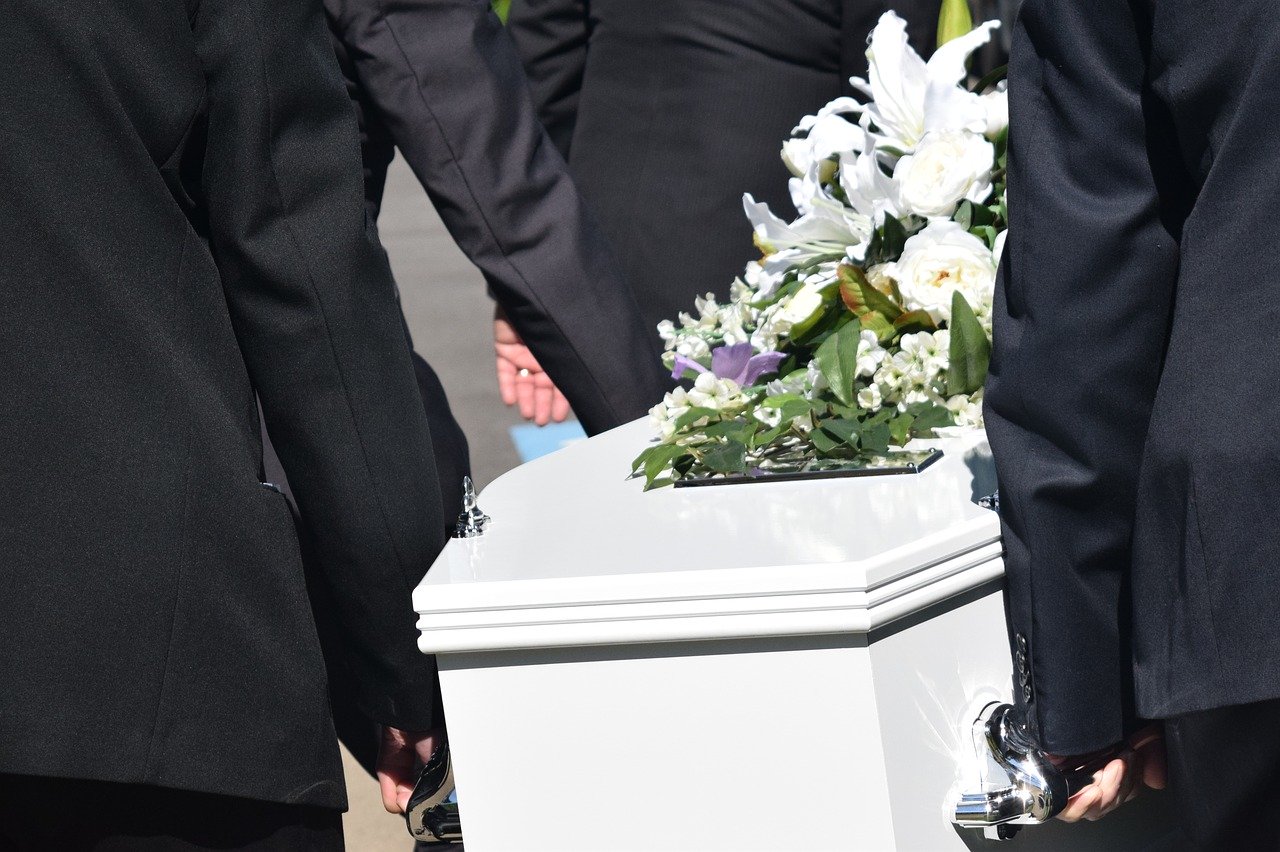 Megan Hess, 46, was sentenced to 20 years in prison, and her mother, 69-year-old Shirley Koch, was sentenced to 15 years in prison after their guilty pleas earlier this year. Hess and Koch stipulated that, as owners of Sunset Mesa Funeral Home in Montrose, Colorado, they stole bodies or body parts of hundreds of victims between 2010 and 2018 and sold them to body broker services, the US Department of Justice said.

Hess and Koch both pleaded guilty to omail fraud and aiding and abetting, as CrimeOnline previously reported.

“These two women preyed on vulnerable victims who turned to them in a time of grief and sadness. But instead of offering guidance, these greedy women betrayed the trust of hundreds of victims and mutilated their loved ones,” said FBI Denver Acting Special Agent in Charge Leonard Carollo. “Without knowledge or consent, the women disrespected the wishes of the grieving victims and degraded the bodies of their family members to sell them for profit. These two criminals continued in their atrocities for years, showing no remorse or contrition even after they were exposed. Nothing can guarantee solace for the victims or repair the damage done, but perhaps this sentence can mark the end of a horrible chapter in their lives.”

Hess and Koch also admitted to shipping bodies and body parts that had tested positive for infectious diseases despite certifying to buyers that the remains were disease free. Those bodies and body parts were then shipped in violation of regulations against transporting hazardous materials.

“The defendants’ conduct was horrific and morbid and driven by greed. They took advantage of numerous victims who were at their lowest point given the recent loss of a loved one. We hope these prison sentences will bring the victim’s family members some amount of peace as they move forward in the grieving process,” said U.S. Attorney for the District of Colorado Cole Finegan. “We sincerely hope this punishment deters like-minded fraudsters in the future.”