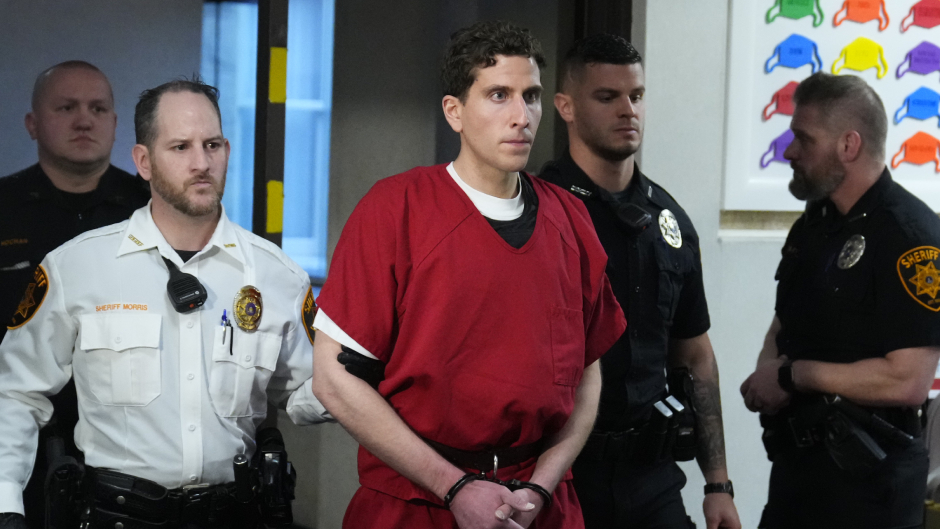 The man charged with killing four Idaho college students in November is reported to be en route to Idaho following Tuesday’s extradition hearing in Pennsylvania.

Monroe County Correctional Facility Warden Garry Haidle confirmed to the Idaho Statesman reported that Bryan Kohberger, 28, is no longer housed at the jail. Haidle also said the quadruple murder suspect is in the custody of Pennsylvania State Police.

Kohberger was arrested in the Poconos on Friday. Reports indicated that DNA linked him to the quadruple slaying which occurred at an off-campus home at the University of Idaho, but a probable cause affidavit has remained sealed pending Kohberger’s extradition.

Kohberger waived his extradition rights during a court hearing on Tuesday. As a result, the judge ordered he must be transported to Idaho within 10 days.

Citing security concerns, Monroe County police have not disclosed how Kohberger would be transported to Idaho.

Kohberger is a doctoral student at Washington State University, which is not far from where the four slayings occurred.