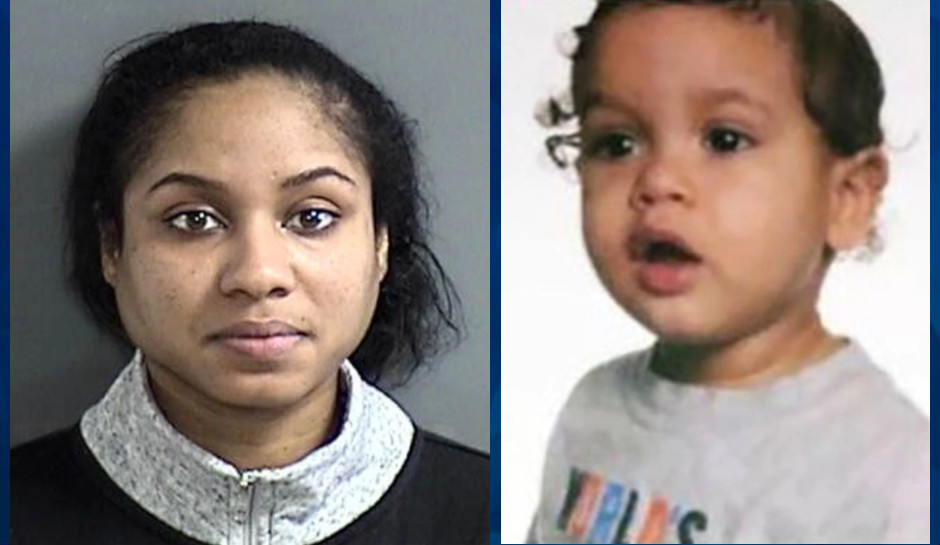 A New Jersey mother was found guilty on Wednesday of killing, dismembering, and burning her 23-month-old son in 2019.

Nakira Griner, 28, refused a plea deal in October 2021 that would have seen her plead guilty to killing Daniel Griner Jr. in exchange for 30 years in prison, as CrimeOnline previously reported. Instead, she opted to go to trial, and after a two-week proceeding, the jury returned guilty verdicts on all charges: first degree murder, second degree desecration of human remains, second degree endangering the welfare of a child, fourth degree tampering with evidence, and second degree false public alarm, WCAU reported.

The false public alarm charge came from February 8, 2019, when Griner told police that she had been attacked on the street and that her toddler son had been abducted. Investigators launched an immediate search and found the toddler’s stroller, empty except for his shoes a few blocks away from where the alleged attack took place.

But Griner began changing her story, prompting police to search her Bridgerton home. They found the boy’s body in a shed in the yard.

Griner then told investigators that the boy had fallen down a flight of stairs and that she left the boy alone and live in his stroller “because she wanted someone to find him and help him because no one would believe her.” She later admitted hitting the boy because he wouldn’t “eat nor listen to her” — hard enough to cause bruises and knock him down the stairs.

Her defense attorney, Jill Cohen, said that Griner admitted destroying the boy’s remains but didn’t “knowingly and purposefully” cause his death. The judge later barred Griner’s early statements to police, saying she had not been propertly read her rights.

Griner’s sentencing has been set for February 21.