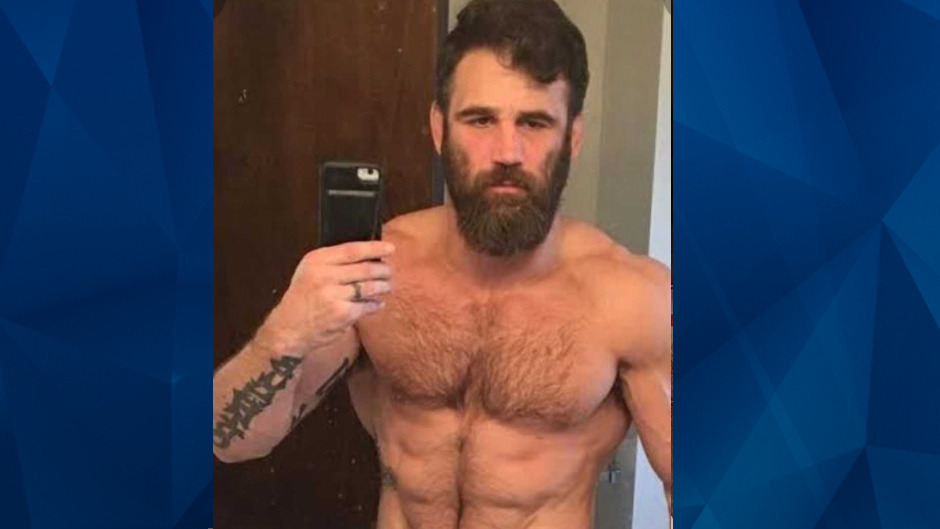 Former UFC fighter Phil Baroni was arrested in Mexico for reportedly killing his girlfriend on Sunday.

Mexican news outlet Tribuna De La Bahia reported that the victim was discovered lifeless in a hotel room in San Pancho with bruises all over her body and covered with a sheet. Police reportedly took pictures of Baroni’s hands upon noticing they were red.

Baroni, 46, allegedly told police that a drunken argument had transpired between him and his girlfriend and it turned physical. He claimed he was upset after learning his girlfriend had cheated, and he told her to take a shower.

According to TMZ, Baroni claimed his girlfriend refused to take a shower, leading him to grab her by the arms and force her into the shower. He claimed it was then that she struck her head.

Baroni allegedly said that he helped her out of the tub and removed her clothes and wrapped her in a blanket after she said she was cold. The ex-fighter then claimed his girlfriend wanted cigarettes and beer, so he left to get them.

According to TMZ, Baroni said he returned to find what he initially believed was his girlfriend sleeping. He reportedly flagged down police after realizing she would not wake up.

Baroni is charged with homicide and remains jailed in Valle de Banderas.