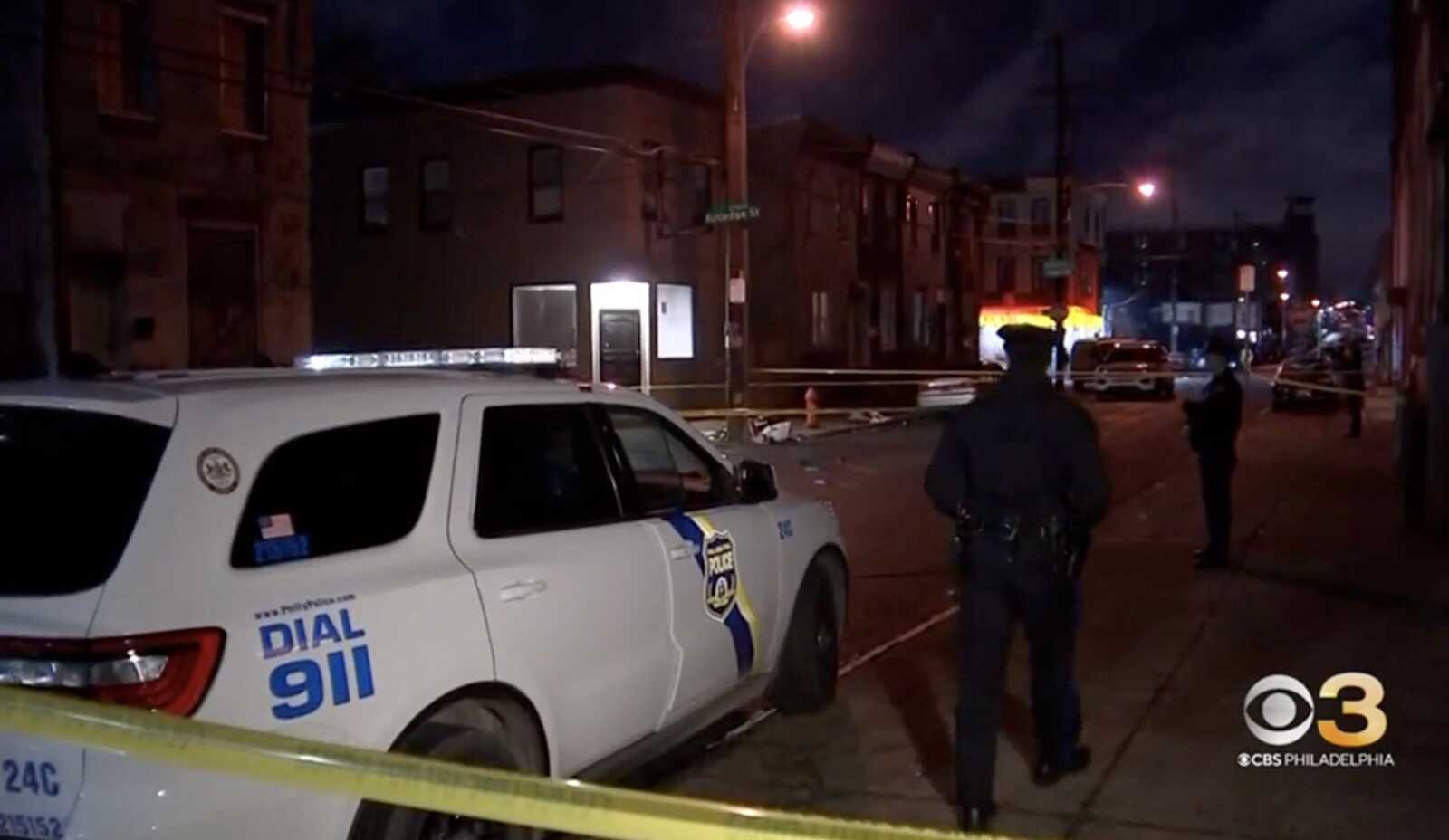 A 7-year-old Philadelphia girl is in stable condition recovering from a gunshot wound to the foot after she was struck by a stray bullet Wednesday night.

The girl was inside her home in the city’s rough Kensington section when the shooting took place at about 7:30 p.m., police said.

Two men were in very critical condition after they were shot in the same shooting, one hit twice in the chest and the other shot in the face.

“The other individuals, we’re just not sure yet if they were part of the confrontation or if they were hit while on the highway,” Vanore said, according to WPVI.

Vanore said it appeared the shooting may have stemmed from an argument over a parking spot.

“It could be over something as silly as where a car is parked, so that’s just absolutely ridiculous. Should’ve never happened,” Vanore said.

Two homes were also hit by gunfire, and investigators found 14 shell casings on the scene.

No weapons were recovered, however.