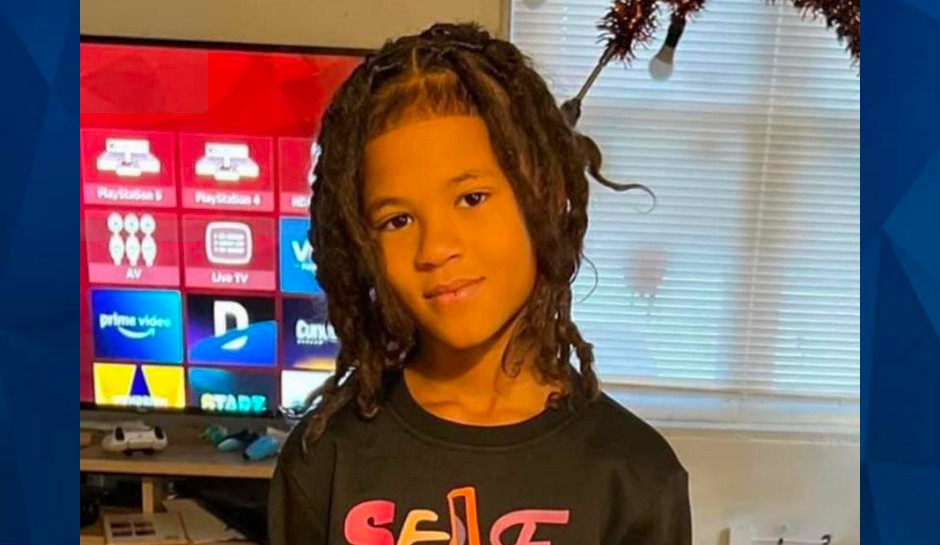 A 9-year-old boy pointed a loaded gun at his own head and shot himself in a crowded Chicago home on New Year’s Day, according to a police report about the incidnet.

The Cook County Medical Examiner’s Office said Jarvis Watts died from multiple gunshot wounds and ruled his death a homicide, but police labeled the shooting a death investigation rather than a homicide investigation, WFLD reports.

Despite the obvious gunshot wounds, police did not recover a firearm from the residence, and at least one person on the scene told investigators they were unaware there was a gun there.

One witness — another child — told investigators that Watts was playing with the gun in an upstairs bedroom before the shooting on Sunday night.

The Chicago Tribune reported that Jarvis and five other children were in the home at the time of the shooting. Two police reports on the incident have slightly different versions of events, with one saying Watts’ mother told the children to go change their clothes. She waited in the kitchen, heard “loud screams,” and saw her son come down the stairs, calling for her, before collapsing on the living room floor.

The other report has another woman in the home hearing a “loud pop.” She found the boy on the floor with wounds to his face, neck, and hand and called 911. He was taken to Comer Children’s Hospital, where he was pronounced dead shortly before 8 p.m.