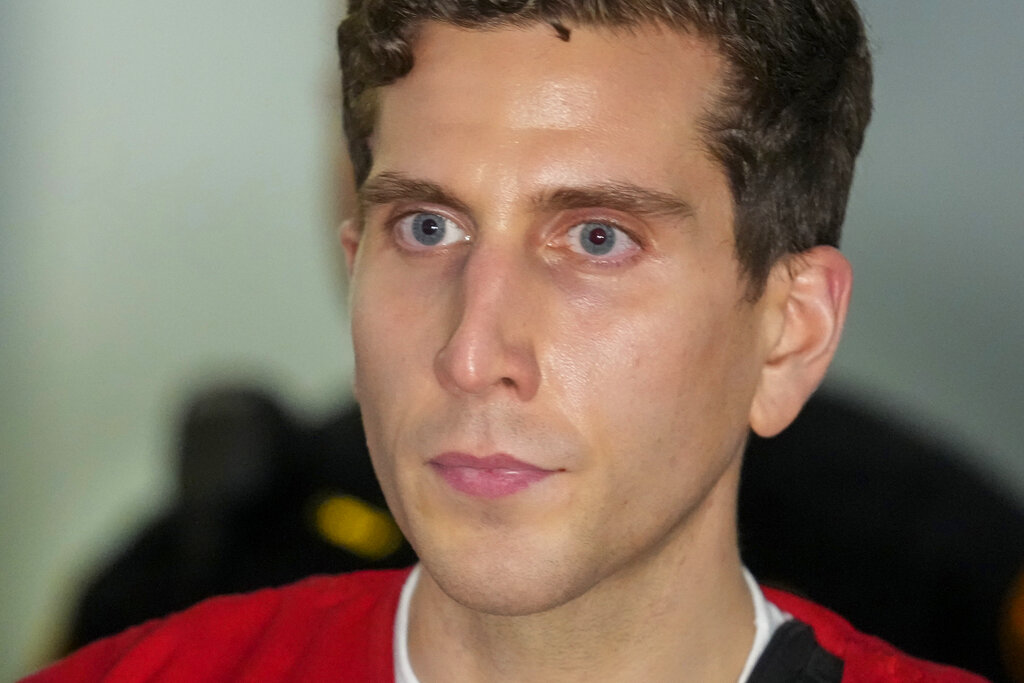 According to the Daily Mail, campus police at Kohberger’s college noticed his white 2015 Hyundai Elantra resembled the car seen not far from the off-campus house in Moscow, Idaho, where four University of Idaho students were killed on November 13.

On November 29, police reportedly obtained surveillance footage from the parking lot of Kohberger’s apartment in Pullman, Washington, which is located 10 miles from where the murders occurred.

Kohberger, 28, is a Ph.D. criminology student at Washington State University. Phone records and surveillance footage allegedly placed him in the area 12 times before the slayings.

A probable cause affidavit stated that Kohberger was also linked to the crime by DNA discovered on a knife sheath near one of the victims’ bodies. Police reportedly obtained Kohberger’s DNA from some trash outside his family’s home in Pennsylvania.

Kohberger was arrested in Pennsylvania on December 30, after taking a cross-country road trip with his father from Idaho. He was extradited to Idaho on Thursday, and he remains jailed without bail.