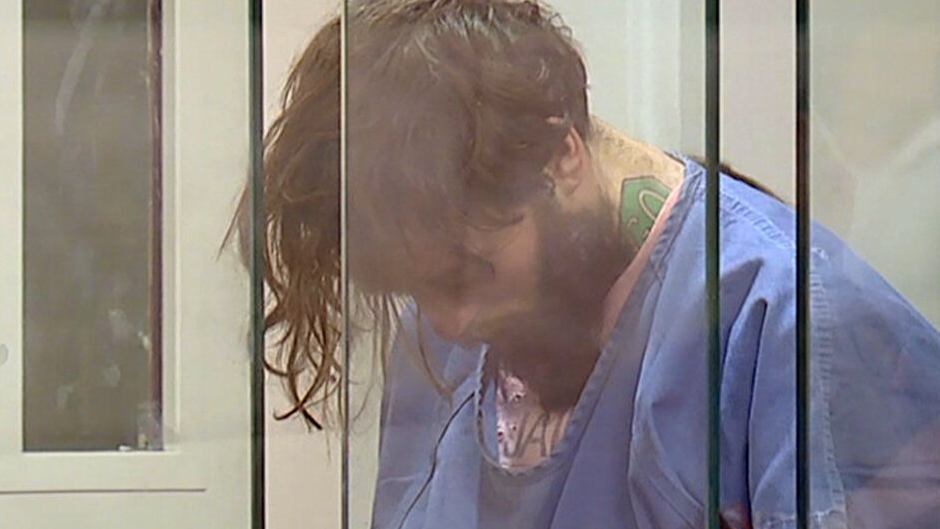 A 78-year-old man reportedly had part of his face and ear chewed off in an attack at an Oregon rail station on Tuesday.

According to KATU, Koryn Kraemer, 25, said he attacked the victim at a rail station in Gresham because he believed the victim was a “robot” due to the way he smelled. Kraemer allegedly admitted to consuming fentanyl pills, marijuana, and alcohol prior to the incident.

Responding police officers reportedly found Kraemer on top of the victim and pulled him off. Police wrote that the victim’s injuries were so severe that part of his skull was visible, KPTV reported.

Kraemer allegedly told police that he spit out the victim’s flesh. He also stated that police saved his life by separating him from the “robot,” according to KATU.

The elderly man was hospitalized but his condition is unknown.

Kraemer remains jailed on suspicion of second-degree assault. Prosecutors have asked for him to remain jailed without bail.