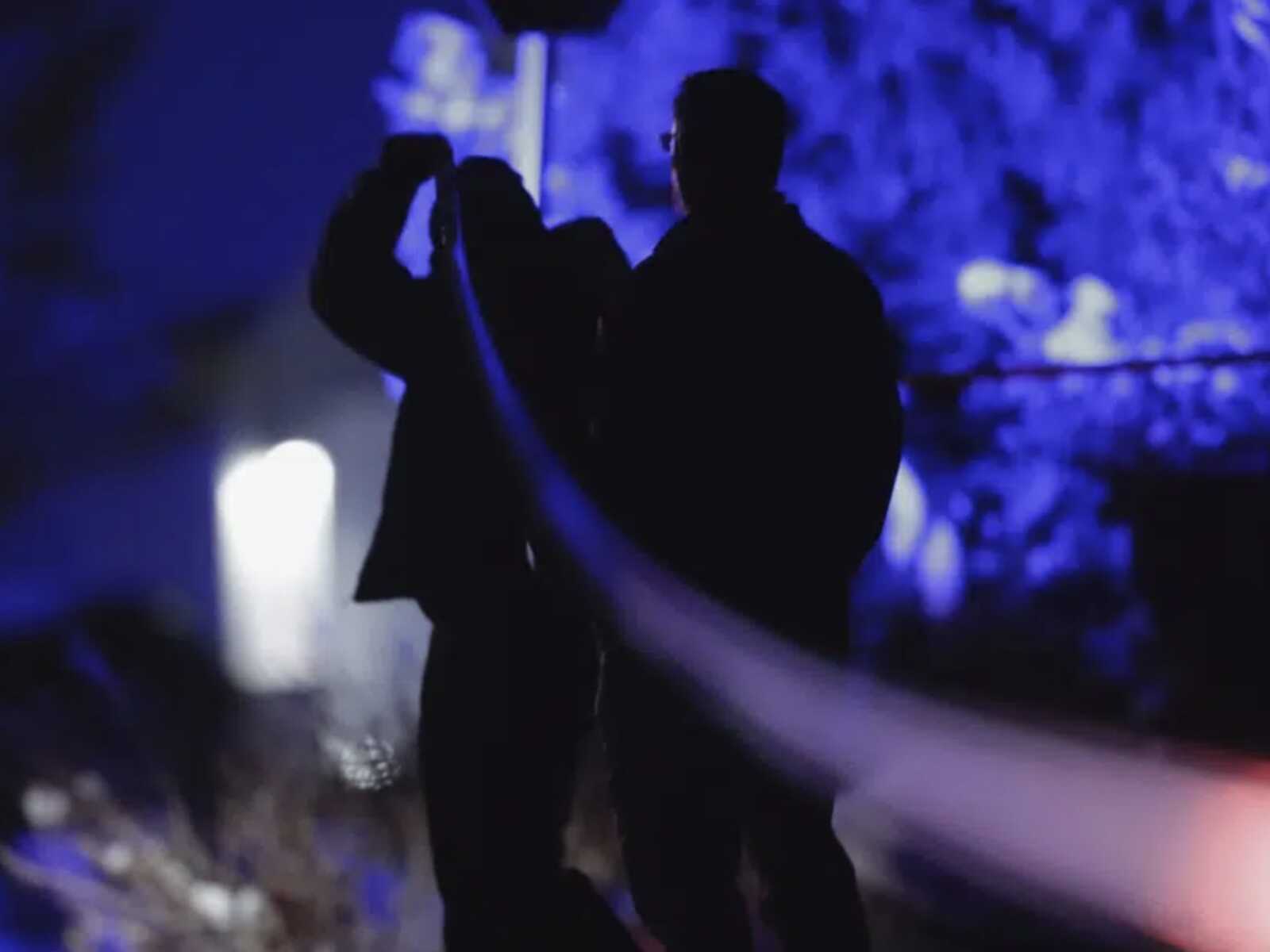 Eight people, including five children, were found dead from gunshot wounds inside a home in southeastern Utah on Wednesday.

Enoch City police said they were sent to the address for a welfare check and found the bodies.

Investigators also said they don’t “believe there is a threat to the public or that there are any suspects at large,” a phrasing that typically means detectives believe the shooting to be a murder-suicide.

While investigators have not released the identities of the victims, the Iron County School District confirmed to a parents Facebook group that the five children were all students in the district and that all eight victims were members of the same family.

City Manager Rob Dotson said in a video sent to KSL that “most likely” more information would be released about the incident Thursday morning. He said that everyone in Enoch City knows the family, from church, school, or just around the small town.

“This community at this time is hurting. They’re feeling loss, they’re feeling pain, they have a lot of questions, which is natural,” Dotson said.

Answers, he said, may be some time coming.

“The most important thing that we can say right now is that this community is feeling remorse, feeling pain. There are friends and neighbors and family members who are hurting because of this incident. We don’t know why this happened, and we’re not going to guess. We’re going to continue the police investigation,” Dotson said.

Neighbors told KSL they had no inkling that such a tragedy was in the cars. The family, they said, were active members of the Church of Jesus Christ of Latter-day Saints and very involved in the community. The husband was an insurance agent, they said.