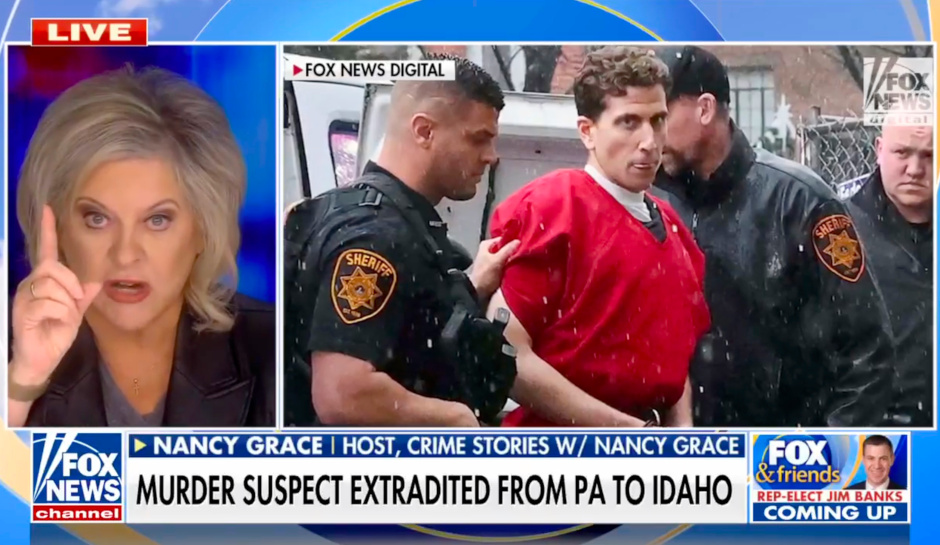 Nancy Grace: Bryan Kohberger Back in Idaho, ‘Ready to Go to Court’

With murder suspect Bryan Kohberger back in Idaho to face charges, CrimeOnline’s Nancy Grace discusses what’s next in the case that has gripped the nation since November.

Kohberger, 28, is expected to appear in court sometime Thursday.

“He’s ready to go to court and have formal charges read to him,” Grace told Fox News. And the trip to the court will apparently be a short one — Grace said “it appears” that the Latah County jail is in the county courthouse.

Grace also discussed reports that Kohberger’s family is footing the bill for expensive defense experts, including a crime scene reconstructor.

“I doubt they can afford it,” she said. “They’ll probably hock the house and everything else.”