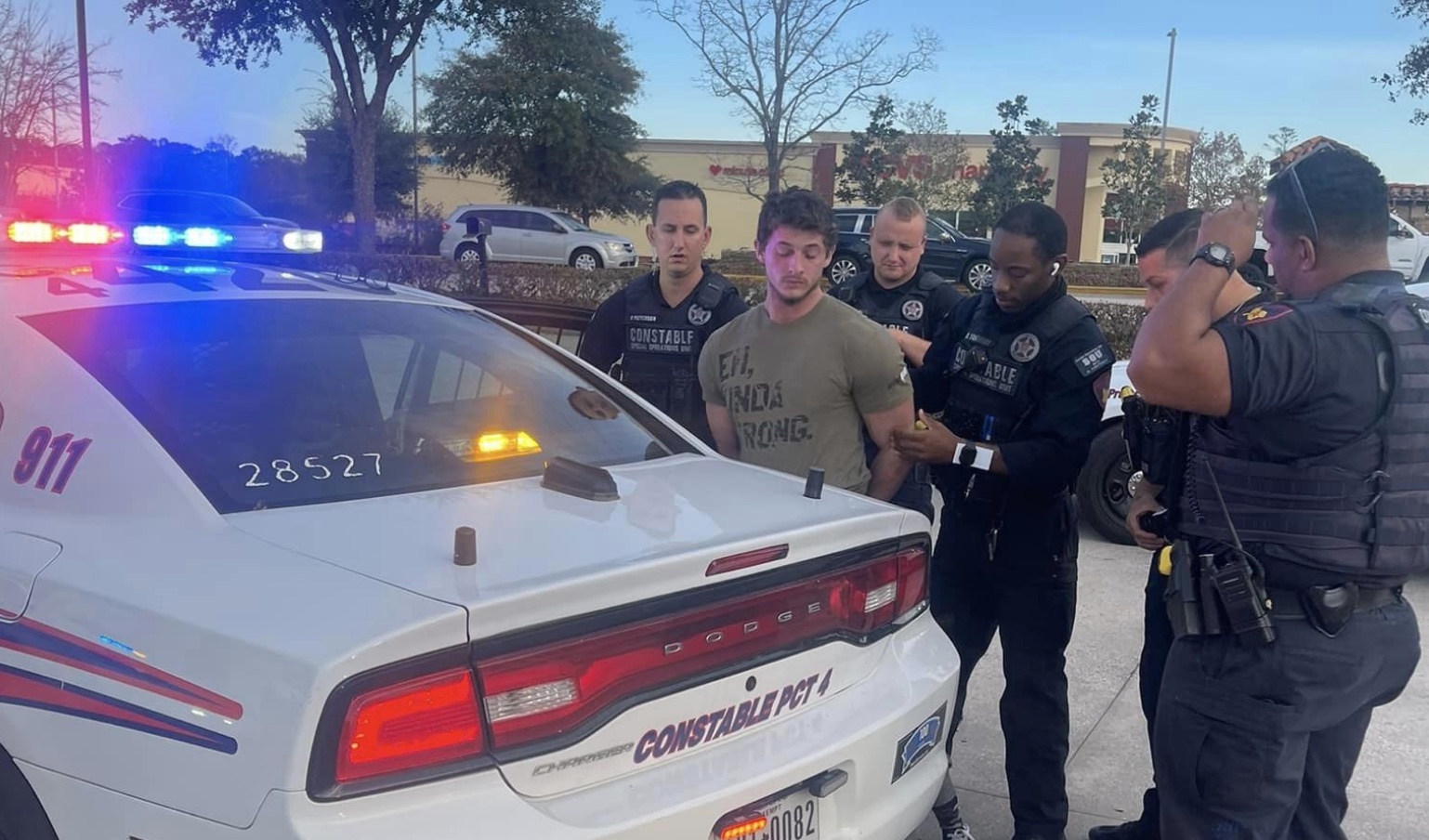 A 21-year-old Texas man has been charged with kidnapping a woman he met on a dating app and torturing her for five days.

Harris County deputies said that Zachary Mills was arrested on December 30, a day after the 22-year-old woman escaped and ran to a neighbor’s for help, according to KTRK.

The victim was taken to a local hospital for treatment of serious injuries.

“The victim in this case had severe injures to her face, orbital sockets, lower extremities; thankfully, we were able to get her to the hospital very quickly,” Precinct 4 Capt. Jonathan Zitzmann said, according to KHOU.

Follow us at https://t.co/EzyDHKlGz0 and download our new mobile app “C4 NOW” to receive live feeds on crime, arrests, safety tips, traffic accidents and road conditions in your area. pic.twitter.com/olG5W7gGz7

According to court documents, Mills and the woman exchanged messages on the app Bumble then agreed to meet. Mills picked the woman up and drove her to his apartment, where he held her against her will, refusing to give her food and repeatedly sexually assaulting her and beating her.

“From that point forward, he did not let her leave, withholding food and water,” Zitzmann said.

Investigators have charged Mills with aggravated kidnapping and say more charges could be filed. Mills’ attorney, meanwhile, says he has “not seen anything in the allegations that make them credible.”

Mills posted a $50,000 bail and is under house arrest until he appears in court in February.