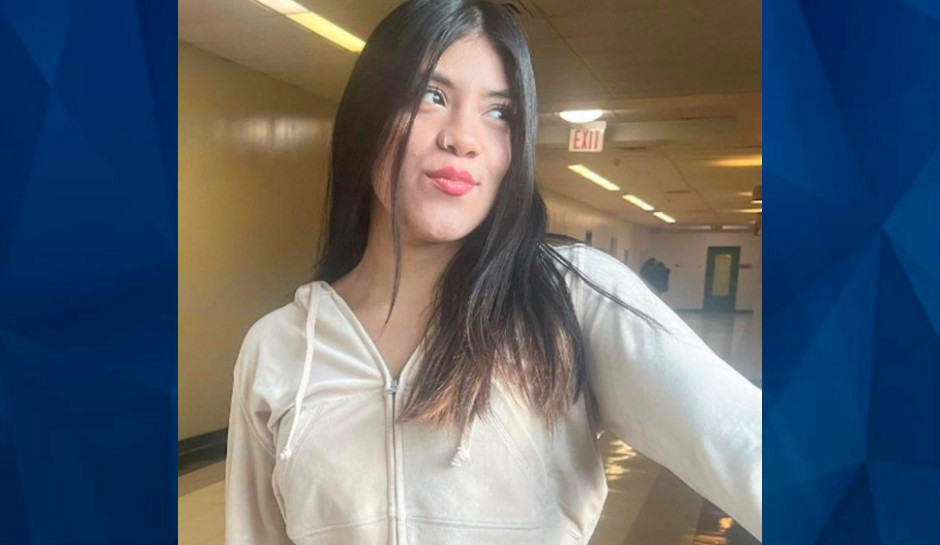 Adamaruis Garcia’s mother reported her missing on Monday. No other information was provided.

A young woman from Queens finished her shift at New York’s Rue 57 at 9 p.m. New Year’s Eve, hung out with friends for a while, then hopped aboard the subway to head home.

Friends say she left on the N train bound for Queens at about 11 p.m. Family members say she just wouldn’t be out of touch for this long.

“She is usually active on social media. She’s never gone for a long period of time without anyone knowing,” cousin Jessenia Robles, 20, said, according to WNBC.

Robles is one of several family members who came from Pennsylvania to help find their missing loved one; Garcia’s mother reported her missing on Monday.

The last person to speak with Garcia that night was her boyfriend, Robles said. She called to arrange for him to meet her at her home in Queens, but she never arrived.

Garcia is described as about 4 feet, 11 inches tall and was last seen wearing a long-sleeve black dress, black socks, and black and white sneakers, police said.