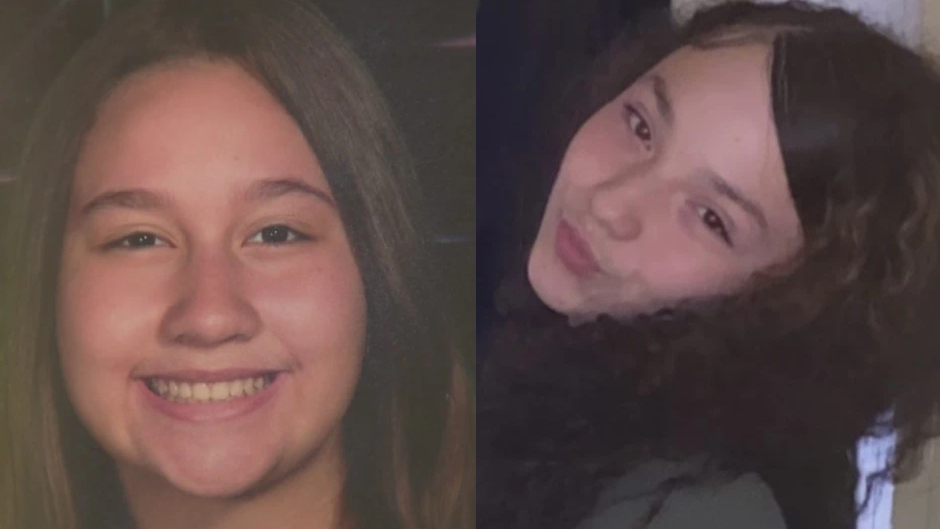 2 Teen Cousins Vanish After Christmas. Then Their Moms Find Disturbing Pictures on Instagram

Two teen cousins in New York remain missing days after they reportedly failed to turn up at the older girl’s home.

WPIX reported that alarms were raised when Heaven-Monroe Curras, 13, and Jazzymae Rivera, 15, did not make it to Rivera’s home in the Bronx on December 27. Rivera lives in Manhattan, and she was reportedly staying with her aunt (Rivera’s mother) as her mother was working as an emergency nurse after Christmas.

Curras’ mother said that even before her daughter’s disappearance, she became concerned because her daughter was breaking curfew to hang out with Rivera.

According to WPIX, the girls’ mothers have been tracking them on Instagram since their disappearances. Rivera’s mother claimed her daughter had a popular TikTok account that has since been deactivated.

Meanwhile, Rivera’s mother claimed she saw pictures of her daughter apparently drinking alcohol out of Sprite bottles around gang members.

The mothers told WPIX that the NYPD suggested they PINS, or person in need of supervision, warrants issued for their missing daughters. Curras’ mother said she got one after feeling “ghosted” by police.

“The games are finished, you’re on the news, you’re on Instagram,” Rivera’s mother commented. “This has everything to do with you, Jazzymae [Rivera].  Because if you come home, Heaven [Curras] will come home.”