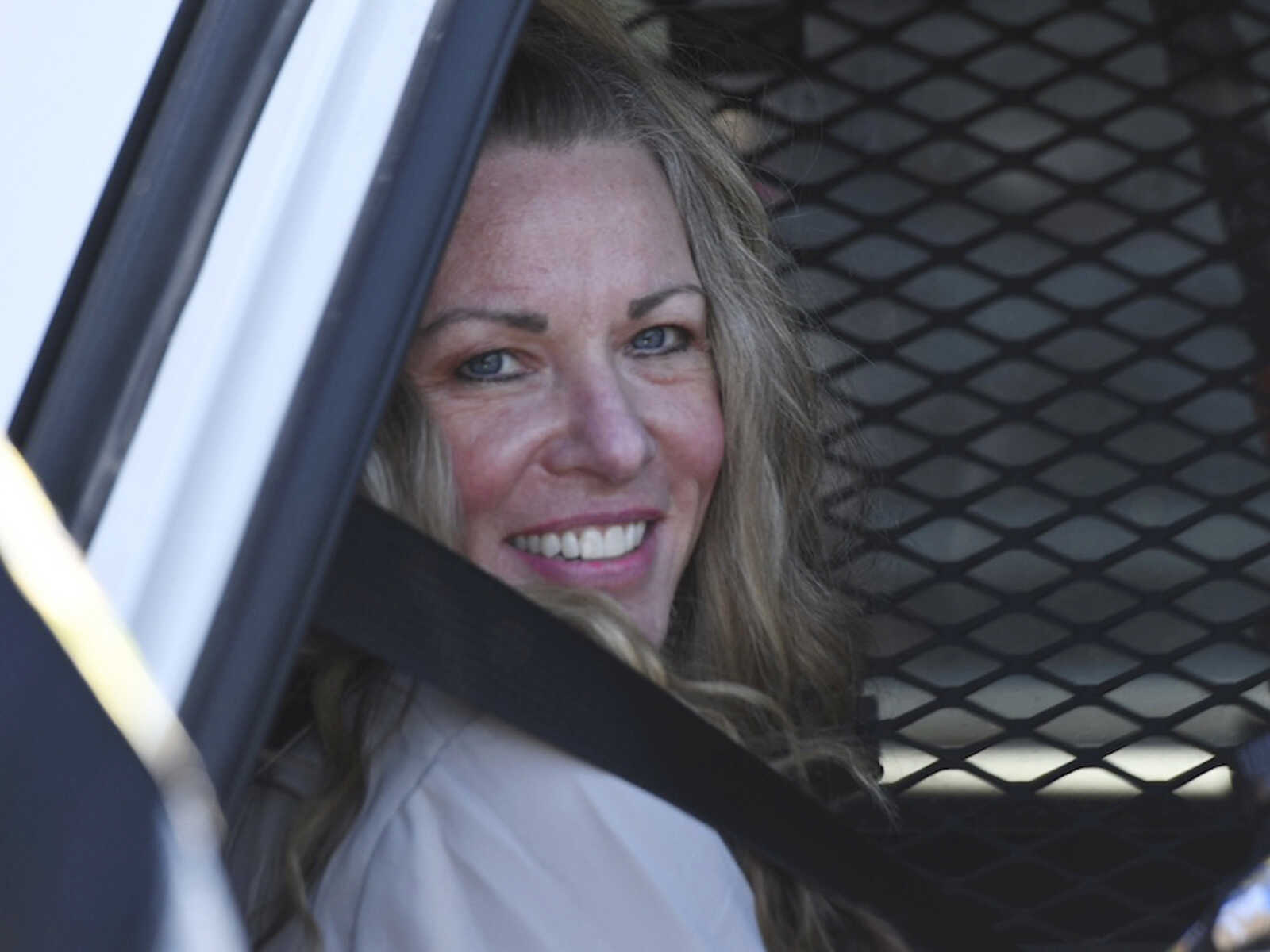 Court documents filed in Idaho on Tuesday revealed that Lori Vallow Daybell will not be using an insanity defense in her upcoming trial even though her lawyers believe she is mentally ill.

Arrested in 2020, Vallow Daybell, 49, is accused of killing her two children and her husband’s first wife. According to East Idaho News, Vallow-Daybell’s lawyers wrote that she has taken an “active role” in her case  — and she has told them not to pursue a mental health defense during the guilt-phase portion of her trial.

The documents say that Joshua Vallow and Tylee Ryan died at the apartment of her brother, Alex Cox, in Rexburg, Idaho, while she was at her own apartment in the same town with Melanie Gibb, David Warwick, and/or Chad Daybell. She further claimed to have been in Hawaii with Melani Boudreaux and/or Audrey Barattiero at the time Tammy Daybell died in Salem, Idaho.

Vallow-Daybell’s trial was initially halted in June 2021, after she was found incompetent to stand trial. Proceedings were presumed 10 months later after she underwent treatment to have her competency restored. However, the case was suspended a second time, in October 2022, until a court ruled that she was fit to stand trial. That ruling came the following month.

“She has previously reviewed all of the discovery provided to her by the state and her attorneys. Her attorneys are respecting her autonomy and her rights granted to her by the Constitution of the United States,” her lawyers wrote in the January 5 filing, noting that they believe Vallow Daybell is “still suffering from mental illness.”

Though Vallow Daybell’s attorneys wrote in Tuesday’s filing that a mental health defense would “negate an element of a crime,” Idaho does not have an insanity defense. However, state law requires a defendant to know the charges against them.

Details regarding Vallow Daybell’s mental health issues — and what role they played in the postponement of her trial — are unclear as that information has been sealed.

Vallow Daybell is charged with first-degree murder or conspiracy to commit first-degree murder for the deaths of her son and daughter, Joshua Vallow, 7,  and Tylee Ryan, 16, and Chad Daybell’s first wife, Tammy Daybell. The children’s remains were found on her husband’s property in June 2020, nine months after their disappearance.

Chad Daybell is facing the same charges as his wife in connection with the three slayings. However, Vallow Daybell is also charged in Arizona with conspiracy to commit murder for the death of her first husband, Charles Vallow, who was fatally shot by Vallow Daybell’s brother in 2019.

East Idaho News reported that Vallow Daybell and her husband’s joint trial is expected to begin in Ada County on April 3. They face the death penalty if convicted.