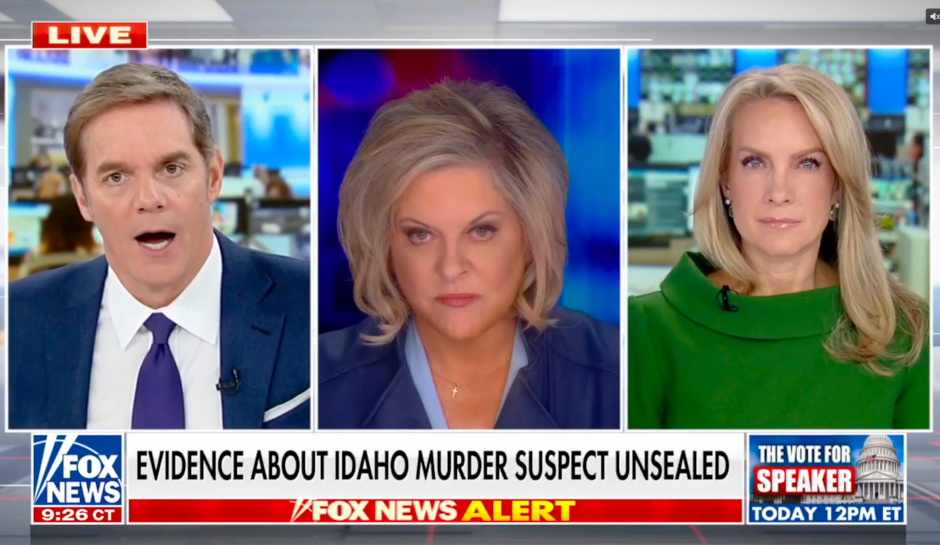 Nancy Grace: Evidence Against Bryan Kohberger Is Enough to Convict, If Proven

While the probable cause affidavit that allowed authorities to arrest Bryan Kohberger is just that — the bare minimum that sealed the arrest — CrimeOnline’s Nancy Grace says that what’s in that document is enough for more than just bringing the suspect to trial.

“If they can lay out only what is in this probable cause affidavit, they got a conviction,” Grace told Fox News on Friday.

Grace pointed to the DNA evidence found on a knife sheath found by the side of one of the murder victims.

“You can’t fight with that number, people.”

The probable cause affidavit, she said, “is a skeleton, no eyes, no teeth, no emotions. We’re gonna hear all of that at trial.”