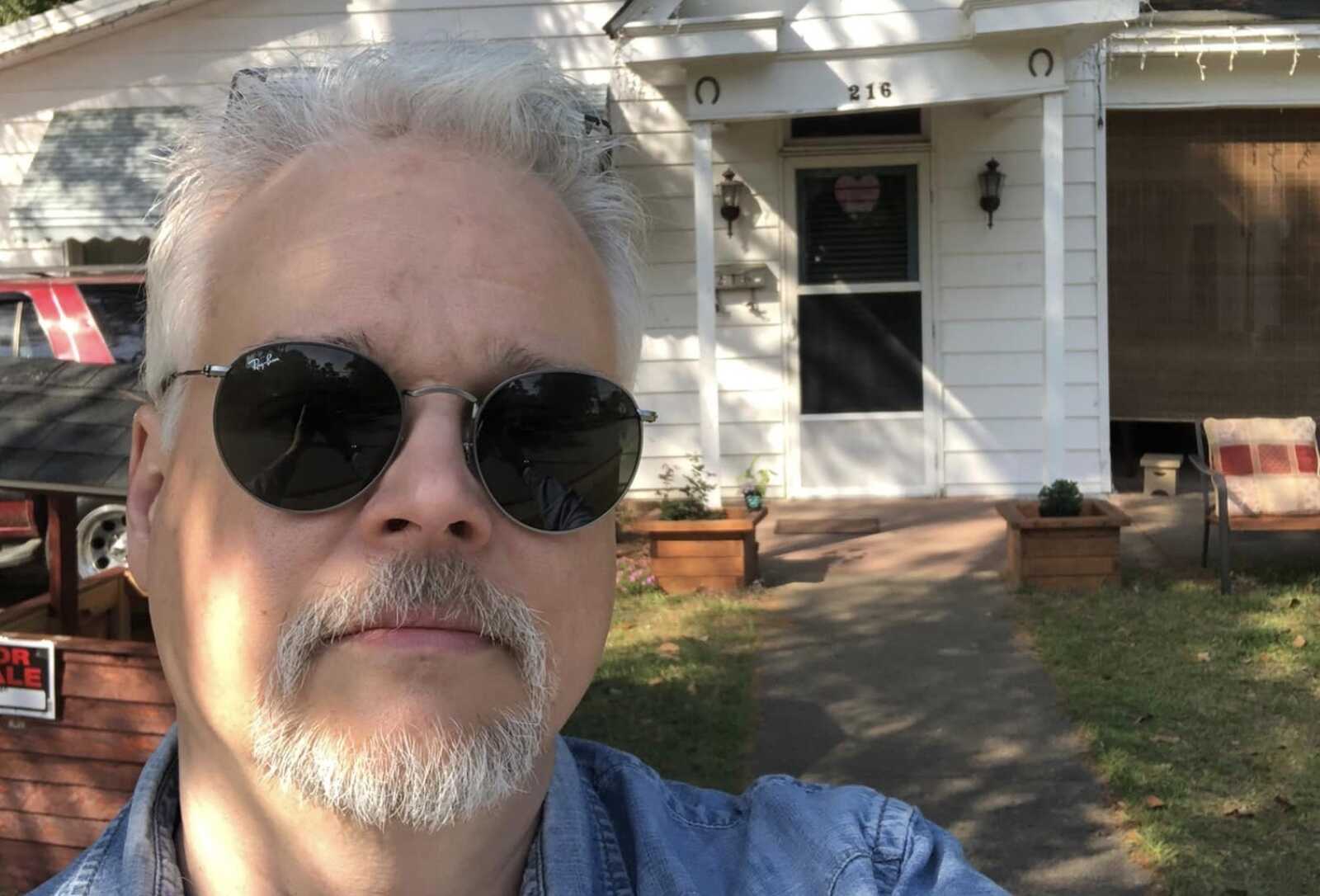 A Grammy-winning Nashville sound engineer was shot dead by police on Thursday after he allegedly kidnapped his wife and stepdaughter at gunpoint and then greeted officers with a gun.

Mark Capps, 54, ignored warnings from SWAT officers on the scene to put down his weapon, WSMV reported.

Nashville Metro Police spokesman Don Aaron told the station that Capps woke his 60-year-old wife and 23-year-old stepdaughter at 3 a.m. on Thursday and brought them into a family room, telling them he’d kill them if they left or called for help.

But after sunrise, Capps fell asleep and the two women fled the home and ran for help. Police obtained warrants for Capps’ arrest for kidnapping and aggravated assault, and a SWAT team approached the house Thursday afternoon.

Body camera video shows the officer at the front door demanding that Capps “show me your hands,” and, a second later, firing through the glass front door.

“As the SWAT members were on the front porch area of the home, he actually came to the door, opened the door with gun in hand,” Aaron said, according to WZTV. “At that point during that altercation with the SWAT members, he was fatally shot.”

The two woman are safe at the Family Safety Center, police said.

Police have not discussed a motive for Capps’ actions on Thursday, but a post on his Facebook page indicates his brother died earlier this week.

The Tennessee Bureau of Investigation and the Metro Community Oversight Board are investigating the shooting.

Capps has worked with a number of big name stars such as Big and Rich, Alabama, Blake Shelton, and Vince Gill. His Grammy wins came in 2005, 2006, and 2007 for engineering albums by Jimmy Sturr & His Orchestra, which won Best Polka Album in those years.