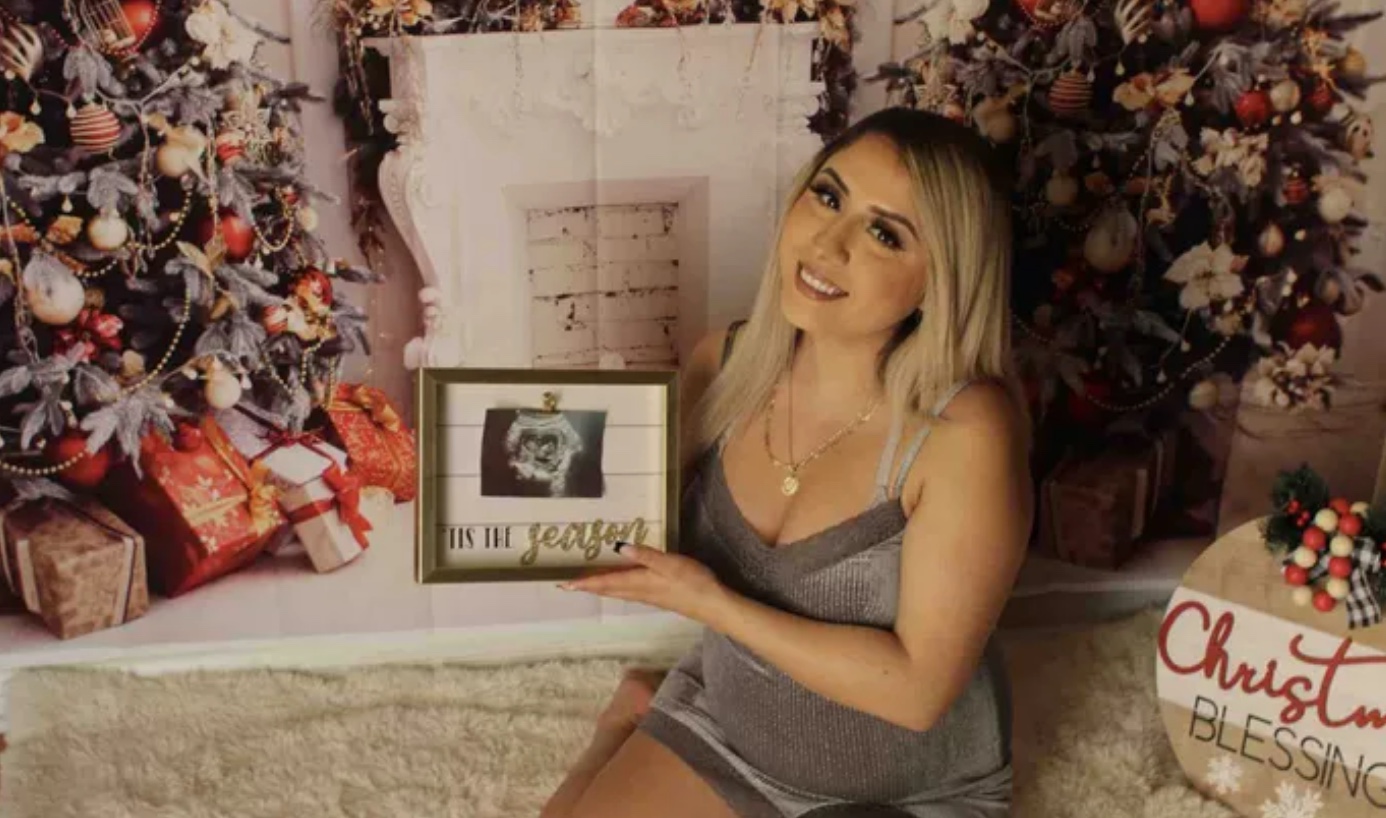 A 25-year-old pregnant California woman was fatally shot before New Year’s while riding in a car driven by her father on their way to an aunt’s birthday party.

Marissa Perez and her father were picking up a birthday cake before heading to the party on December 29, family told KABC.

Investigators have said they don’t believe the shooting was random, but they have not revealed a motive.

Perez’s mother told KABC that a driver pulled up alongside the car carrying her daughter and started shooting. She was shot several times, including once in the head.

“She was 25. She was about to be a mother in five more months. She was so happy,” said Tolentino.

“She was so excited, she seemed like a whole new person,” the victim’s brother, Isaac Tolentino, told KTLA. “I’ve never seen my sister glow like that.”

Investigators have not released a description of a suspect or suspect vehicle or said who they believe was the target of the shooting. None of the media reports mentioned whether the father was struck by bullets.