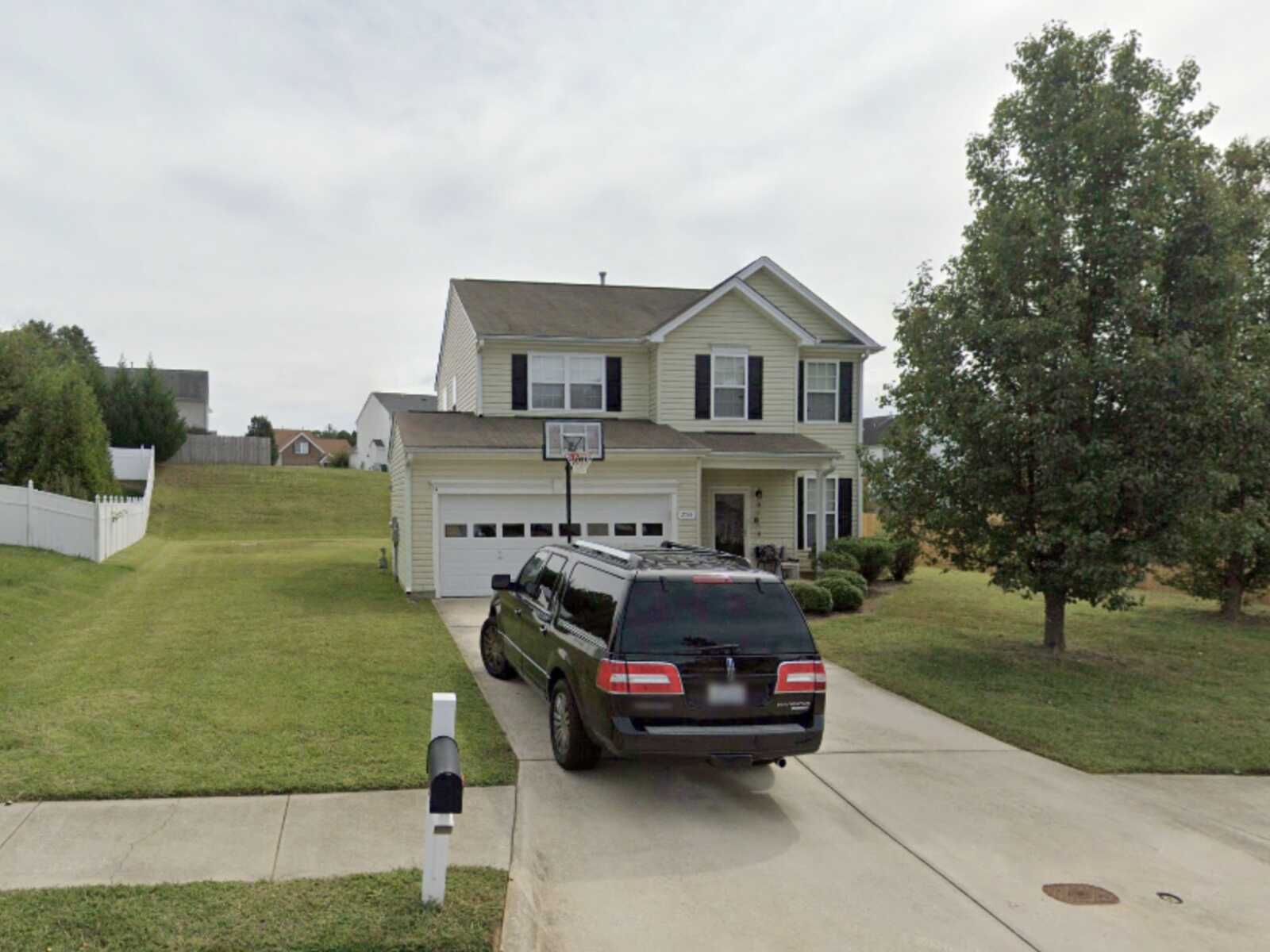 Police in North Carolina are investigating the deaths of five people — two adults and three children — as a murder-suicide after they responded to calls about people screaming for help.

The High Point Police Department said it was called to a subdivision on the northeast side of the city shortly after 7 a.m. Saturday by neighbors who reported two people calling for help. The officers found a man and a woman who reported needing help.

The officers were directed to a nearby home and had to force entry inside, where they found the five bodies. All were pronounced dead at the scene.

High Point Police Captain Mark Truitt told WGHP there were four adults inside the home initially. but two escaped to seek help. Those were the man and woman arriving officers encountered. They were questioned and released.

Truitt said police had received calls to the house in the past “a few times over several years,” including a year ago.

Police were still on the scene as night fell Saturday evening.

Investigators have not released the names or ages of those who were killed or how they died. It’s also not known in the people involved were related. More information will likely be released early next week, Truitt said.