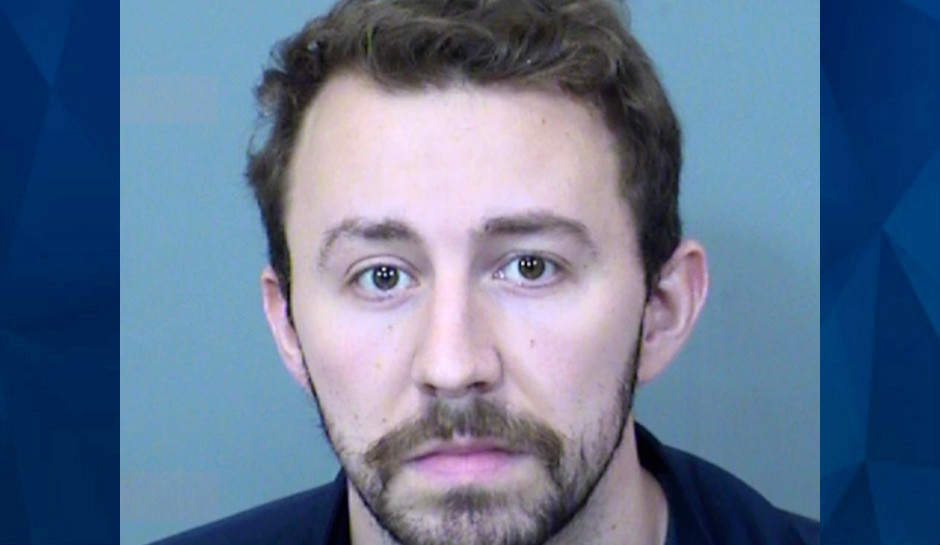 Arizona police arrested a man this week they say was traveling more than 100 mph in a 45 zone last month when he crashed into a family car, killing a grandfather and his 4-year-old grandson.

Two other people — one in the family car and the other traveling in the vehicle with 27-year-old Gage Kauffman — were injured.

Vaka Tooa, the grandfather, was driving his family’s car December 20 in Chandler and was ejected from the vehicle. He died 10 days after the crash, authorities said. His 4-year-old grandson, Vaka Jr., was taken to the hospital with serious injuries and died the following day.

Kauffman reportedly told investigators that a different driver was in front of him and aggressively swerved into his lane, brake-checking him three times. He said he sped up trying to get away from that driver. But court paperwork says that he sped up from 85 mph to 107 mph in the 45 mph zone before striking the Tooas’ car.

The other supposed driver has not been found, and investigators said Kauffman had plenty of opportunities to slow down or turn around to get away from the other vehicle.