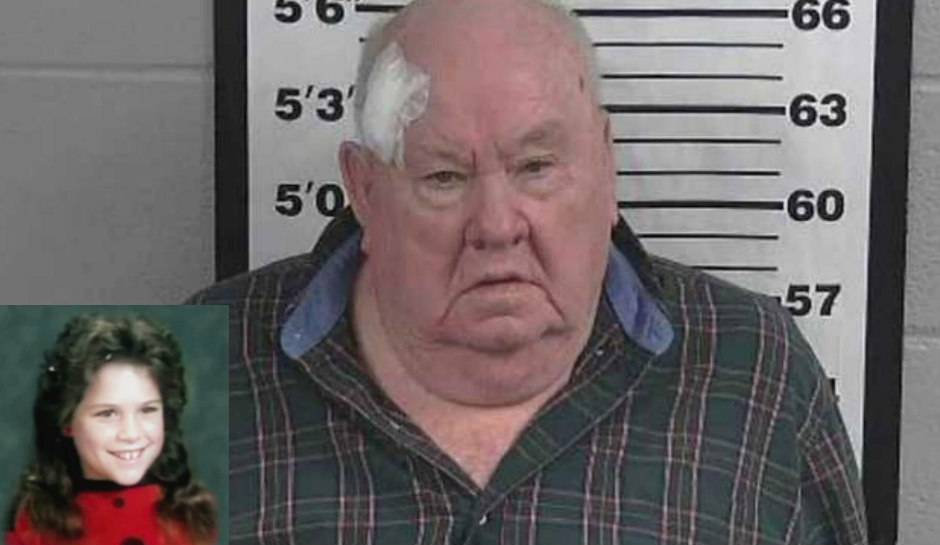 DNA found underneath the fingernails of an 11-year-old New Hampshire girl who was stabbed to death in 1988 matches the genetic profile of a man accused of her murder, the Andover Townsman reports.

Tremblay’s body was found on September 12, 1988, atop train tracks in Lawrence, Massachusetts. A train had run over her.

The girl, who was from Salem, New Hampshire, was reportedly playing in the neighborhood near the LaSalle Social Club in Lawrence while her mother and the woman’s boyfriend were inside, according to the Boston Globe.

McClendon had long been a “person of interest” in the case. Still, it wasn’t until April 2022 that authorities had enough evidence to arrest McClendon, now 75, who was living in Bremen, Alabama.

Assistant District Attorney Jessica Strasnick argued that McClendon’s “actual DNA” was used in analyzing the genetic material found underneath Tremblay’s fingernails, according to the Townsman.

McClendon’s lawyer, Henry Fasoldt, seeks to dismiss the case and argues that the DNA evidence alone is not enough for a conviction.

Fasoldt argued that McClendon’s brother and father could be the killer, although they did not live in Massachusetts when Tremblay was murdered.

In September 1988, McClendon, then 41, was reportedly known to visit strip clubs, engage in “relations” with women in his van, and was an “angry, violent drunk,” the Townsman reports.

He was reportedly working as a carpenter and had also been employed by the Massachusetts Department of Corrections at various times between 1970 and 2002 before he retired and moved to Alabama.

“The investigation ultimately focused on Mr. McClendon over these family members because of certain additional information; the fact that he is left-handed, his possible connections to Lawrence, his access to a van in 1988, his lifestyle in 1988, and his conduct and remarks to police during their investigation,” Fasoldt wrote in a brief to the court, according to the Townsman.

The judge did not immediately issue a ruling on the defense’s motion to dismiss, which the court heard on Tuesday.

McClendon is being held in jail without bail. If convicted, he faces up to life in prison without parole.