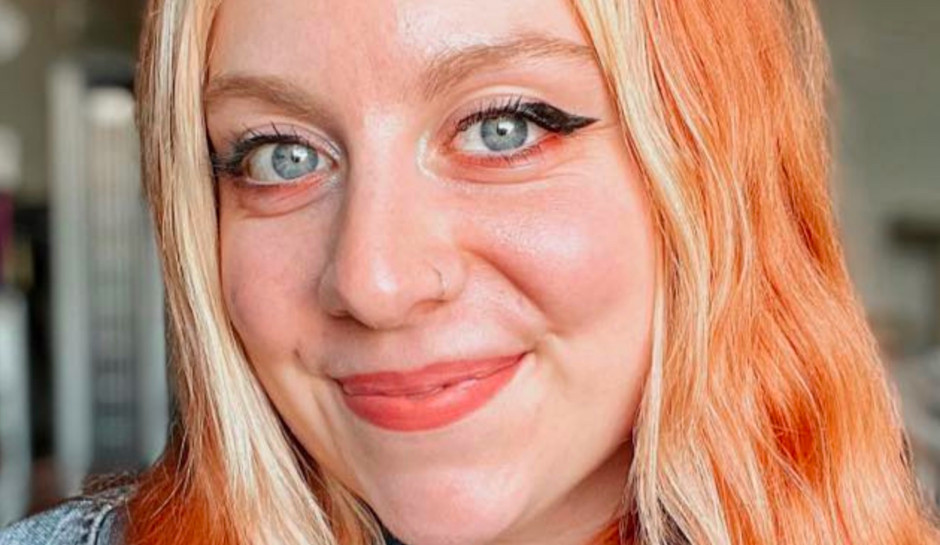 The Virginia teacher shot by a 6-year-old in her first grade classroom on Friday has been identified as Abby Zwerner, a 2020 graduate of James Madison University.

JMU President Jonathan Alger issued a statement on Saturday saying that the school would “do all we can to support [Zwerner], her family and friends, fellow teachers and current students and their families at this incredibly difficult time.”

Newport News Police said Saturday that Zwerner was hospitalized at Riverside Regional Medical Center and that she is improving, WRIC reported. She was initially in critical condition, police said, but is now said to be in stable condition.

“This Is still an active investigation. and the Newport News Police Departrnent is working diligently to get an answer to the question we are all asking – how did this happen?” he said. “We are also working to ensure the child receives the supports and services he needs as we continue to process what took place.”

As CrimeOnline previously reported, the shooting took place Friday afternoon at Richneck Elementary School. Police said that the 6-year-old boy argued with his teacher then pulled out a gun and shot her once in the abdomen. Police Chief Steve Drew said the shooting was “not accidental.”

Investigators said the student had the gun in his possession and that they are working to determine how the student got the gun and why the shooting took place.

Drew said that boy was taken into custody, but it’s not clear where he is now.