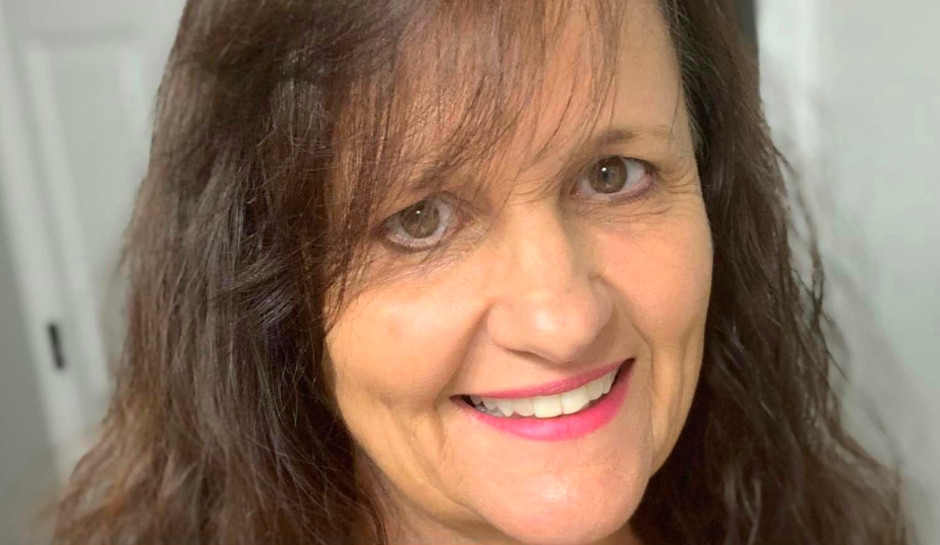 An Alabama man shot and killed his wife Saturday night and then was fatally shot himself by a family member.

The Baldwin County Sheriff’s Office said deputies were called to the home in Foley shortly after 10 p.m. by a caller who said Scott Blackwell was “exhibiting strange behavior while armed with a pistol,” according to WALA.

Before deputies arrived, Blackwell became physically violent with his wife, Cindy Blackwell, and eventually shot her. After he pulled the trigger, another family member shot him.

The Blackwells both died from their injuries.

Deputies are still investigating but say that so far they believe the family member acted “in defense of Cindy Blackwell and others in the residence” and has not been charged with a crime.

The sheriff’s office said that the results of the investigation would be handed over to the Baldwin County District Attorney’s Office for presentation to a grand jury.