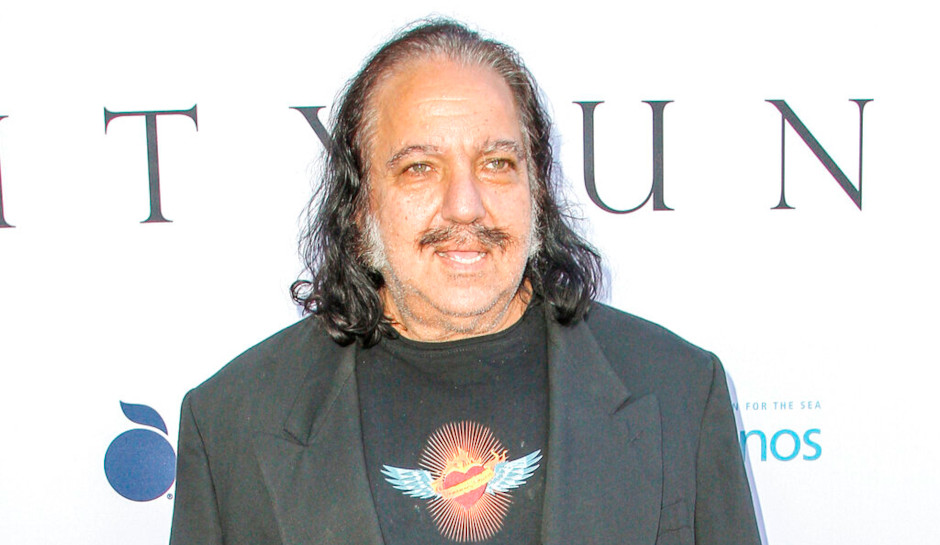 “As a result of the agreement of the experts, the defendant will be declared incompetent to stand trial … his prognosis for improvement is not good,” Thompson wrote. “If he does not improve, we will not be able to try him for his crimes. Because criminal proceedings are suspended as long as he is incompetent, we also cannot get a guilty plea from him or discuss other measures to get justice for the victims in this case.”

Jeremy’s rape trial was put on hold last year when his attorney, Stuart Goldfarb, told the court that his client didn’t recognize him, as CrimeOnline previously reported.

Jeremy, who has repeatedly declared his innocence, is due to appear in court on January 17, when he’ll be declared incompetent and will likely be sent to a state-run hospital. It is possible he could be declared competent at a later time, but dementia is a progressive disease with little hope of recovery.

In his email, Thompson wrote that some of Jeremy’s relatives suspected dementia prior to his 2020 arrest, “which was the catalist that started the process that resulted in his driver’s license being taken away. The experts based their findings on interviews with Jeremy, his relatives, and deputies who interacted with him while he’s been in custody, along with reviews of his medical records.

“My first reaction, I was kind of numb,” she said. “They were aware of his condition before getting us all involved. They were well aware he had dementia, so I’m very disappointed that they didn’t solve that bit before letting us go on that emotional journey for 2½ years.”

A spokesman for the district attorney’s office, however, said that prosecutors had no inkling about the severity of the illness at the time of the arrest.

“Although his attorney expressed some concern for his declining faculties, we believed him to be competent at the time of filing based upon interviews we conducted with him, among other reasons,” Gary Risling said. “We had no records at time of filing indicating that he had a dementia diagnosis.”