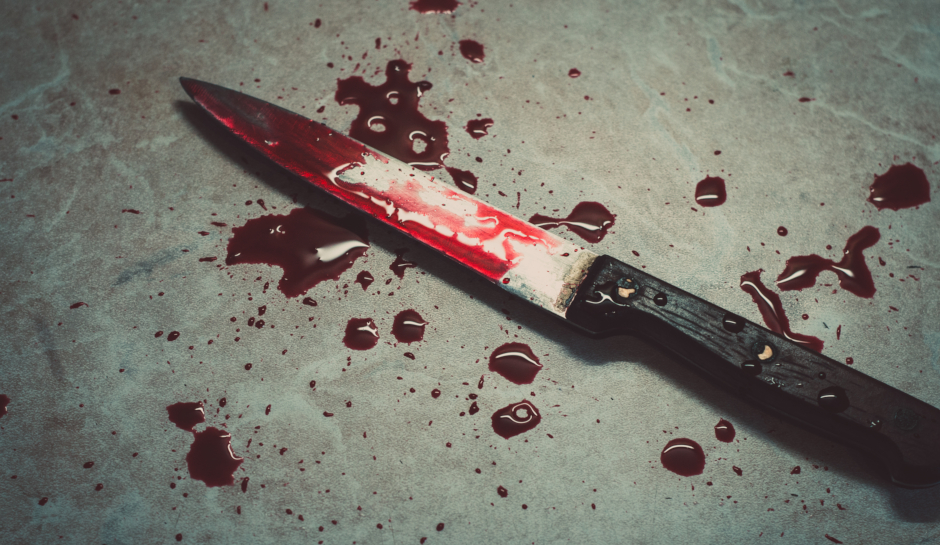 A 39-year-old Texas man has been charged with the stabbing death of his 9-year-old son.

McKinney police said that Ponnazhakan Subramanian was arraigned Sunday afternoon on a charge of capital murder and ordered held on a $1 million bond, KDFW reported.

Police said they were called to the scene at about 4 p.m. Friday afternoon by a caller who said their neighbor had found her son “unconscious and bleeding.”

Arriving officers forced their way into the home and found Subramanian hurting himself with a knife. The officers found his son with multiple stab wounds in the garage.

The boy was pronounced dead at the scene, and Subramanian was taken to a hospital for treatment of his self-inflicted wounds, police said. He remains hospitalized, but his condition has not been released.

“We continue to keep the child’s mother and their entire family in our thoughts and prayers during this unspeakably difficult time,” McKinney police said in a release.