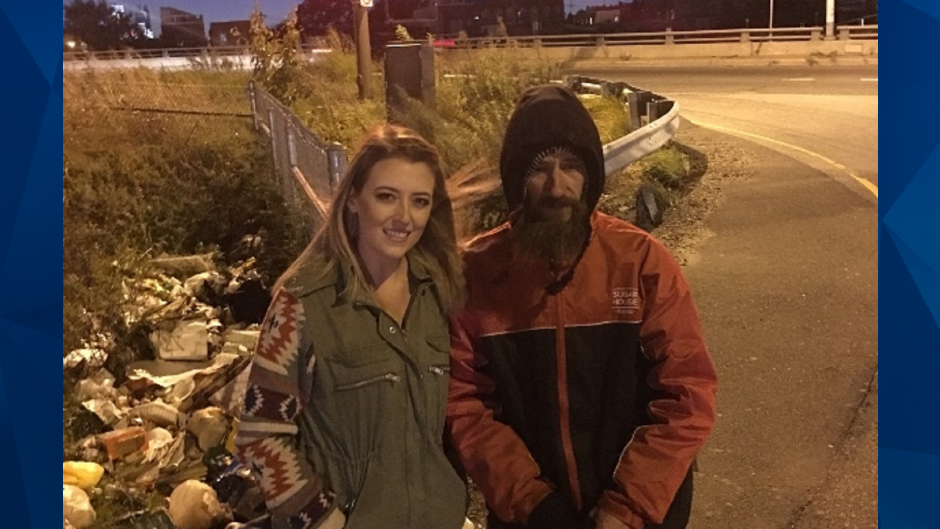 A woman who lied about helping a homeless veteran to fraudulently fundraise more than $400,000 will spend the next few years in prison, the Philadelphia Inquirer reports.

On Friday, a New Jersey judge sentenced 32-year-old Katelyn McClure to three years in state prison for her role in the con, which garnered national attention.

McClure was not in court because she is already serving a one-year prison sentence for federal charges stemming from the case. The state prison term will run concurrently with the ongoing federal incarceration.

As part of the state sentence, McClure, a former employee of the New Jersey Department of Transportation, is also barred from serving again as a public employee in the Garden State.

McClure and her former boyfriend, Mark D’Amico, pleaded guilty in 2017 to a federal conspiracy charge to commit wire fraud. Prosecutors alleged that the pair concocted a fake story about helping a homeless veteran.

The story alleged that Johnny Bobbitt Jr., the veteran, gave McClure his last $20 so she could buy gas while stranded on an interstate in Philadelphia.

McClure and D’Amico created a GoFundMe campaign relaying the story and said the money donated would be used to help Bobbitt find a home. The heartwarming tale quickly went viral, and McClure and D’Amico were interviewed by news outlets around the country.

However, McClure and D’Amico began spending the money lavishly on luxury cars, casinos, and personal items such as handbags: expenses that did not involve helping a homeless man gain shelter. The pair blew through much of the proceeds within months.

Although McClure and D’Amico purchased a camper for Bobbitt and gave him about $25,000, Bobbitt sued the couple when they failed to provide him with what was promised, prompting authorities to investigate, NPR reports.

Both McClure and D’Amico were ordered to reimburse the donors.

While Bobbitt is a real person and Marine veteran who has experienced homelessness, authorities say the story as told on the GoFundMe page was not true. Investigators allege that the three likely knew each other at least one month before the alleged encounter and may have met at a casino.

In fact, Bobbitt had previously offered a similar story: He claimed in a 2012 Facebook post that while living in North Carolina, he provided a woman stranded on the highway with whatever money he had left, according to NPR.

Bobbitt was sentenced to probation and was also admitted to an additional recovery program.