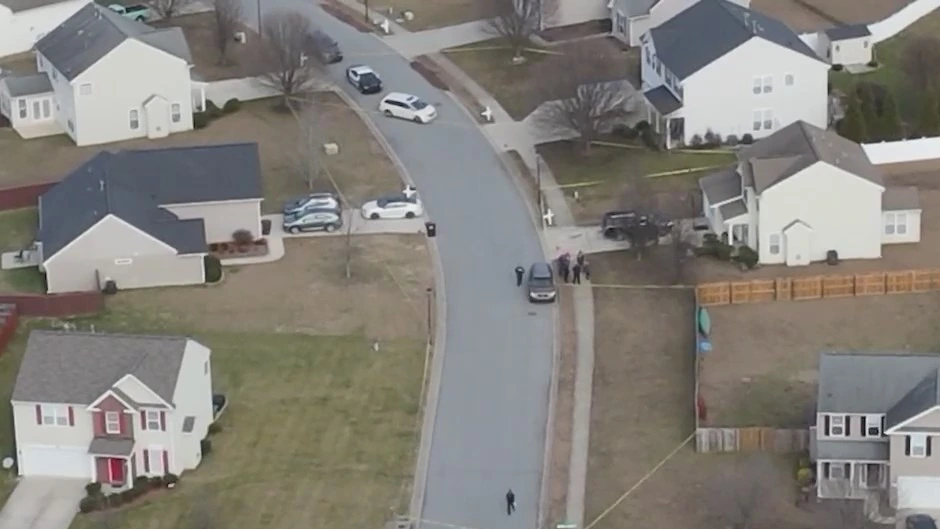 Dad Was Involuntarily Committed a Year Before He Killed Wife, 3 Children & Himself

A North Carolina man reportedly dealt with mental illness before killing his wife, three children, and himself on Saturday.

High Point police said Robert J. Crayton Jr., 45, fatally shot Athalia A. Crayton, 46, Kasin Crayton, 18, and two other children, ages 16 and 10, before taking his own life. NBC News reported that two adults had fled and were banging on the neighbors’ doors for help.

“The man said that it was his father. He woke up, and there was a gun to his head. Somehow he pulled the magazine out of the gun, and they escaped,” a resident told WGHP.

According to the Charlotte Observer, police had responded to the Crayton residence five times since 2014. The last time police were called to the home was in January 2022, when they served an involuntary mental commitment order. NBC News reported that Robert was the person being committed at the time.

“He was suffering from some mental illness,” High Point police lieutenant Patrick Welsh said. “I can’t speak to the reason under the involuntary commitment. But we do believe it was taken out by the family.”

A motive in the quadruple murder-suicide remains unclear.