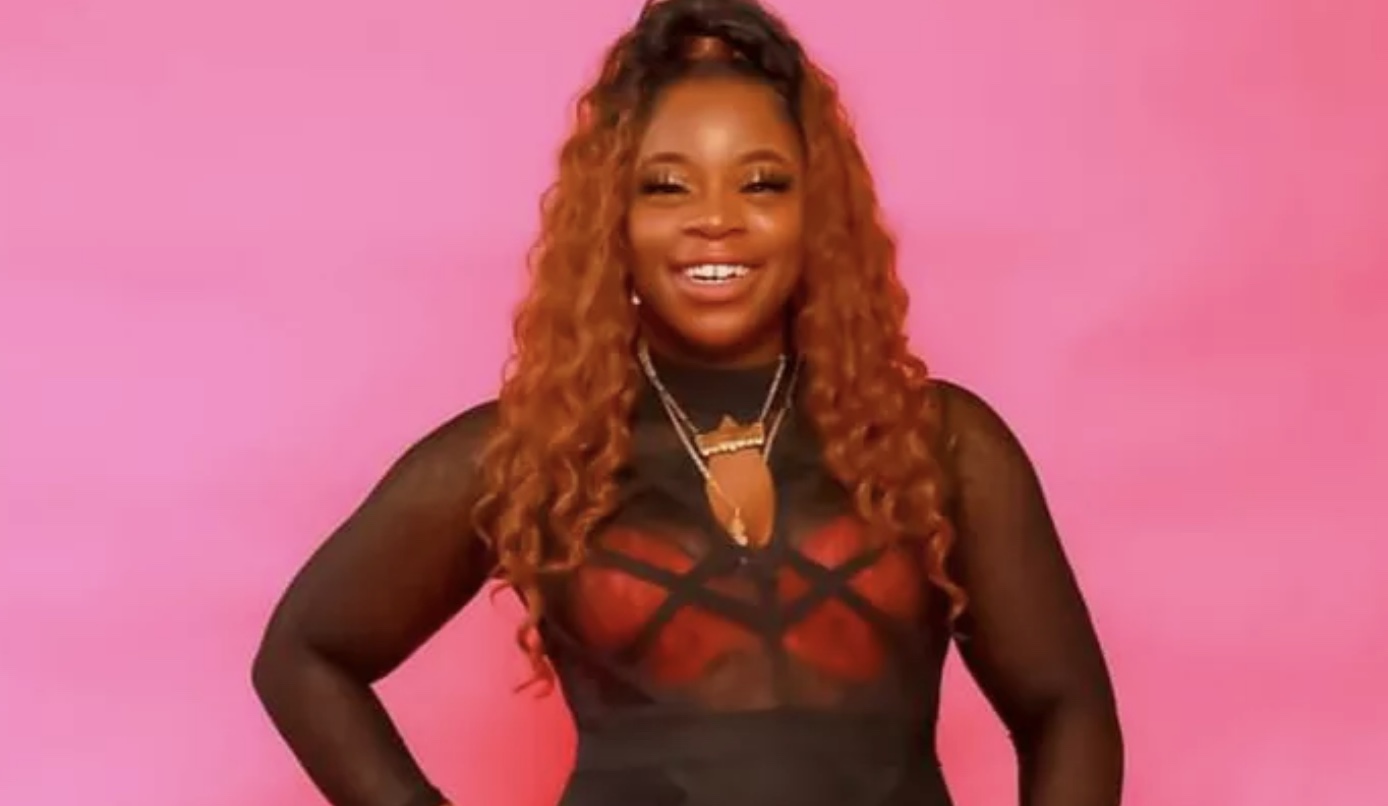 A pregnant woman was shot and killed in the parking lot of a Minnesota Amazon fulfillment center Sunday night.

Doctors at Hennepin County Health Care were unable to save Kyla O’Neal, 31, but successfully delivered her baby, KARE reported.

Family said that the newborn baby boy, named Messiah, is fighting for his life, according to WCCO.

“I need him to pull through this,” said Katina O’Neal, Kyla’s mother. “I want him to. I can’t lose both of them, not right now, no.”

Lakeville Police Department Commander William Gerl told KARE that a 32-year-old man who worked at the Amazon warehouse has been arrested but has not been formally charged.

“He was with the female victim and that’s about all we can say about his involvement at this time,” Gerl said.

Gerl also said that a daughter he had with O’Neal was also present at the time of the shooting, WCCO said.

“He’s been interviewed. He’s been cooperating with us,” said Gerl. “He is in custody right now at the Dakota County Jail being held on second-degree manslaughter charges.”

He is expected to appear in court on Tuesday.

O’Neal reportedly had three other children, including one with the man accused of killing her.

KARE reported that the suspect was ordered by a judge in May to not possess firearms because of a conviction.

Destiny Hicks told the station O’Neal was studying to be a nurse.

“She was passionate about everything she did. Especially hair. There wasn’t an evil or disingenuous bone in her body. She was always willing to listen when I needed her. I loved her and I loved her energy whenever I was around her,” Hicks said of her friend.

The Minnesota Bureau of Criminal Apprehension is assisting with the investigation.