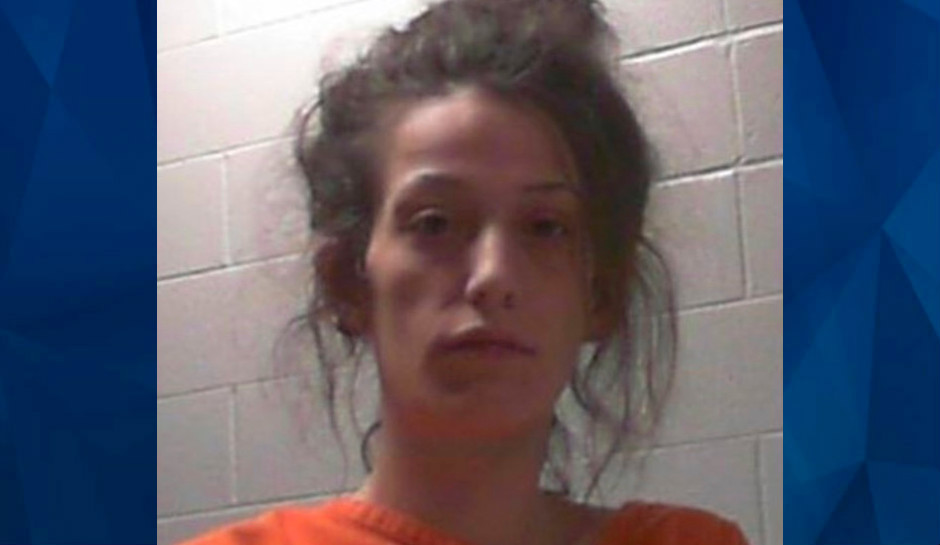 Drunk Mom Leaves Child in Car While She Pops into Bar

A West Virginia woman led police on a chase early Tuesday morning after they tried to talk with her about a child found alone in a car outside a Huntington bar.

A criminal complaint says that Tori Lycans, 25, told officers the car wasn’t hers, then got in the passenger side, climbed over to the driver’s seat, and drove off, WSAZ reported.

Police said she drove at a high rate of speed until she hit a light pole a few blocks away.

At the crash scene, officers put Lycans in the back of a ptarol car, where she began to bang her head on the car door and kick it, then tried to get out of the vehicle when an officer opened the door to get her to stop.

She’s also been accused of kicking one officer several times and kneeing another in the face, according to the criminal complaint.

Officers transported Lycans to the police station for processing and called Child Protective Services for the child, who was in the car’s back seat unrestrained. CPS took the child to the hospital, and no further information was available.

WCHS said that Lycans continued to bang her head on walls when she arrived at the police station. She agreed to a field sobriety test and had a blood alcohol content of 0.12. A BAC of .08 is legally drunk in the state of West Virginia.

Lycans was slapped with multiple charges, including obstructing an officer, fleeing from an officer, fleeing with reckless indifference, child neglect creating a risk of injury, battery on a law enforcement officer, driving with a license revoked for DUI, no insurance, and driving under the influence.