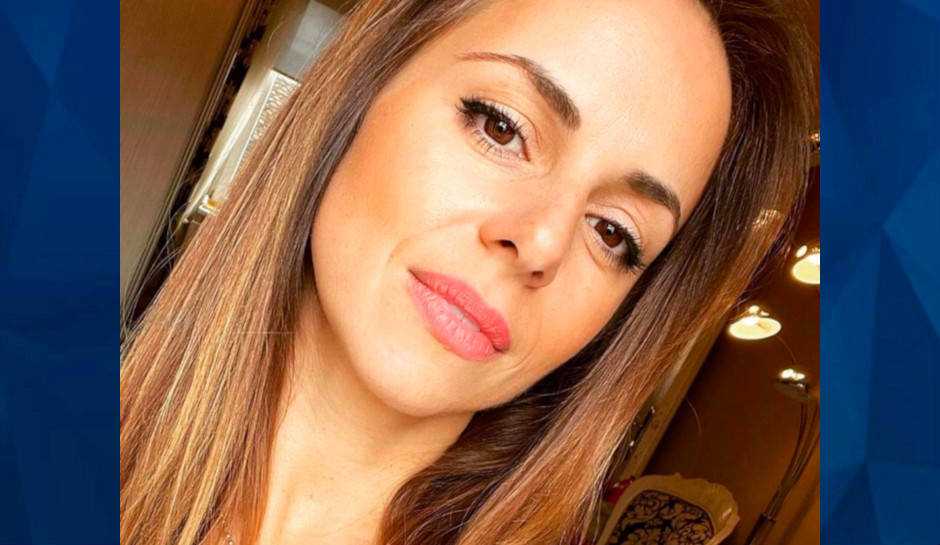 A missing Massachusetts mother called her own mother, her sister, and even the maid of honor at her wedding on the night before she disappeared.

“She called again at 1 a.m. and I missed that call too. She called her elder sister who was also asleep. Then she tried to call her maid-of-honor who didn’t hear the phone because of the loud music,” she said. “And now, I regret not getting the phone, because she’s disappeared.”

Walshe’s husband, Brian Walshe, told investigators that he and his wife hosted a friend for New Year’s Eve and that the friend left at around 1 or 1:30 a.m. A few hours later, he said, she told him she’d gotten a call from her workplace in Washington, D.C., and that she needed to fly there earlier than expected, so she took a ride share to the Boston airport, WCVB reported.

But prosecutors say that they’ve found no record of a ride share that morning — and she never changed her initial flight to D.C., which had been scheduled for January 3. Her work reported her missing on January 4, CrimeOnline reported.

Brian Walshe was arrested over the weekend and arraigned on Monday on a charge of misleading investigators.

Ljubicic, who lives in Belgrade, Serbia, told Fox that her daughter also texted her on Christmas day and asked her to meet her in Washington the following day.

“She just said, ‘Please, mama. Come tomorrow,’” Ljubicic said in an interview conducted in Serbian and translated to English. “Which means, that clearly, there must have been some problems.”

Ljubicic said that she responded, “I can’t get myself together in one day. I am 69 years old, I have to get my medications and a thousand other things.”

Her daughter, who then suggested she come the following day, gave her no reason for the urgency, she said. Ljubicic said she suggested January 5 or 6, but her daughter rejected those dates, saying she and her husband “are making plans for February.”

“And now I can’t forgive myself for not just letting things fall where they may, and just go, and whatever happens to me, happens,” she said.

Ljubicic, however, said she “can’t believe” her son-in-law had anything to do with her daughter’s disappearance.

“In total, I spent sixteen months with my son-in-law and I never noticed anything bad about my son-in-law,” she said, adding that Ana “loves him, and they love each other.”

Ana was last in Belgrade for 10 days in November, her mother said.