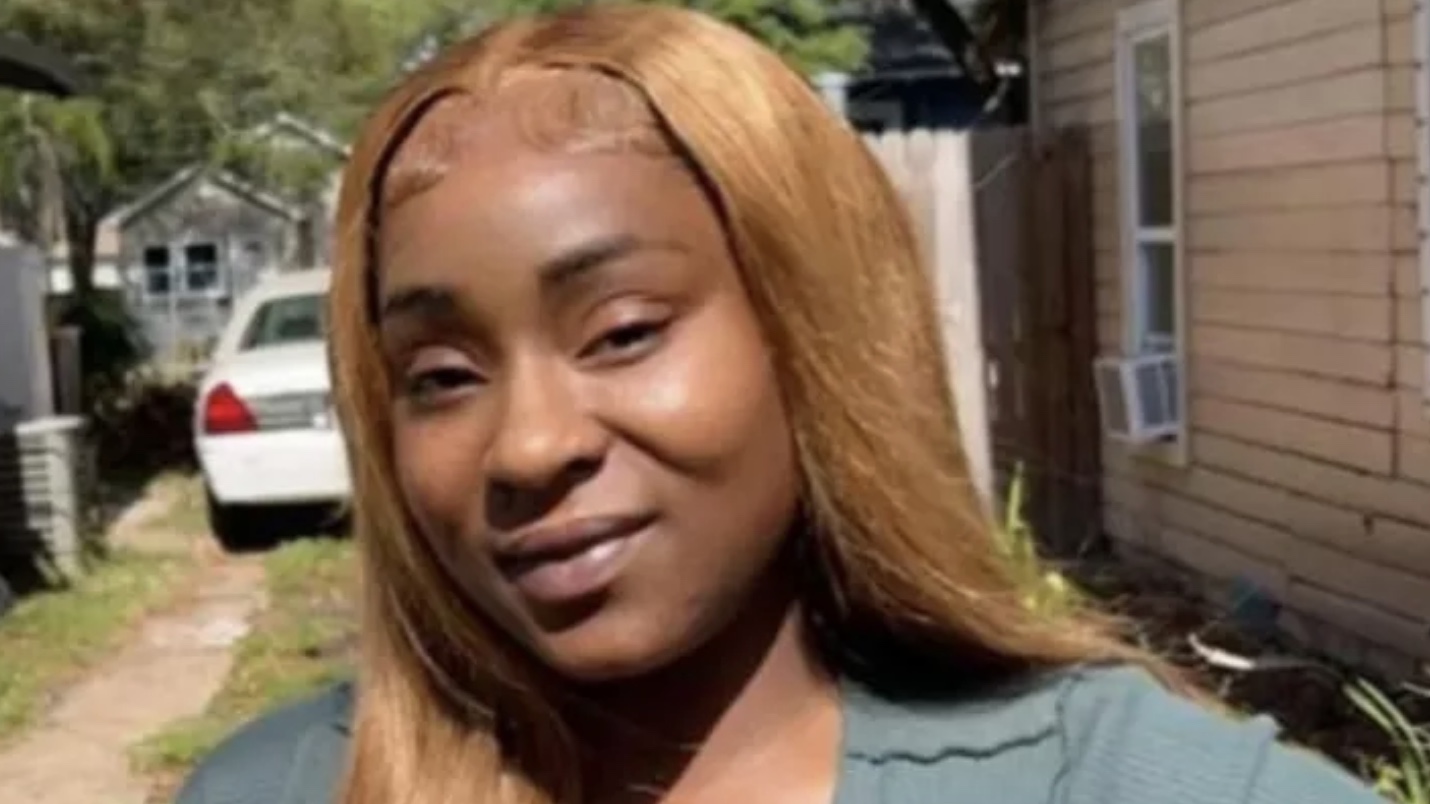 Mom Killed, Daughter Wounded When Her Boyfriend and Ex Get into a Shootout

A Florida mom is dead and her 7-year-old daughter wounded after the girl’s father and the mom’s current boyfriend got into a shootout Sunday night.

The Clearwater Police Department said that Nicolshia Washington, 25, was rushed to Mease Countryside Hospital, where she was pronounced dead, WESH reported. Her daughter was taken to All Children’s Hospital in St. Petersburg and was released on Monday, according to WFLA.

Police said that Stacy Cross, Washington’s boyfriend, got into an argument with her ex, Lavaris Delapierre, who was dropping his daughter off at her mother’s apartment. The confrontation escalated, and both men fired at each other.

Delapierre, who was hit by a bullet from Cross’s gun, fled the scene.

Investigators spoke with Cross after the incident and obtained warrants for Delapierre’s arrest. He turned himself in on Monday and was taken to Morton Plant Hospital for treatment of his wound before being booked.

Delapierre has been charged with felony murder, armed burglary, and felon in possession of a firearm, WTSP reported.

Washington is survived by two other children, in addition to the 7-year-old.