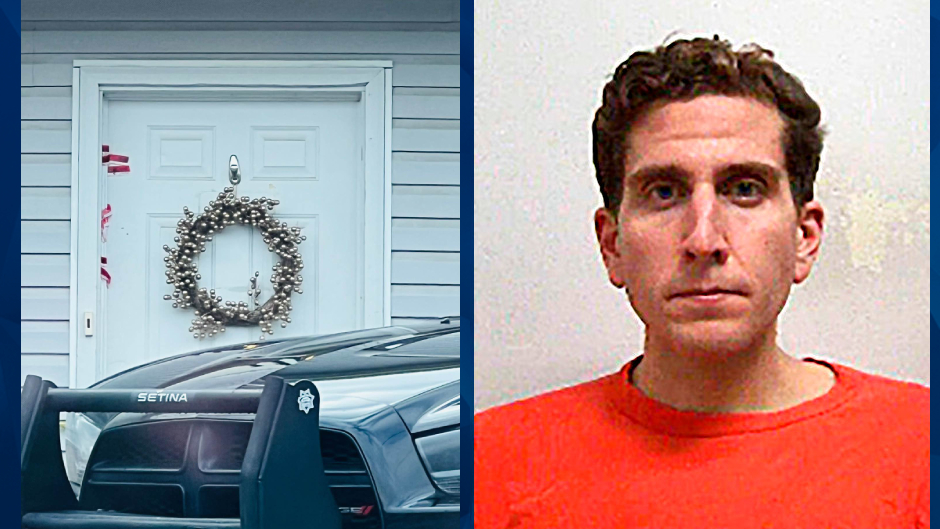 A judge has sealed a warrant pertaining to the search of accused University of Idaho killer Bryan Kohberger’s apartment.

According to News Nation Now, the document’s contents will remain private until March 1. Police had searched Kohberger’s apartment in Pullman, Washington, which is 10 miles from where four college students were murdered in November.

Per the Daily Mail, the courts have sealed the search warrant as its contents pose a “threat to public safety… [and] to the privacy of witnesses, victims, and victim families’ names in the affidavit.”

A week earlier, a gag order was issued which prevents law enforcement, investigators, and attorneys from disclosing details regarding this case.