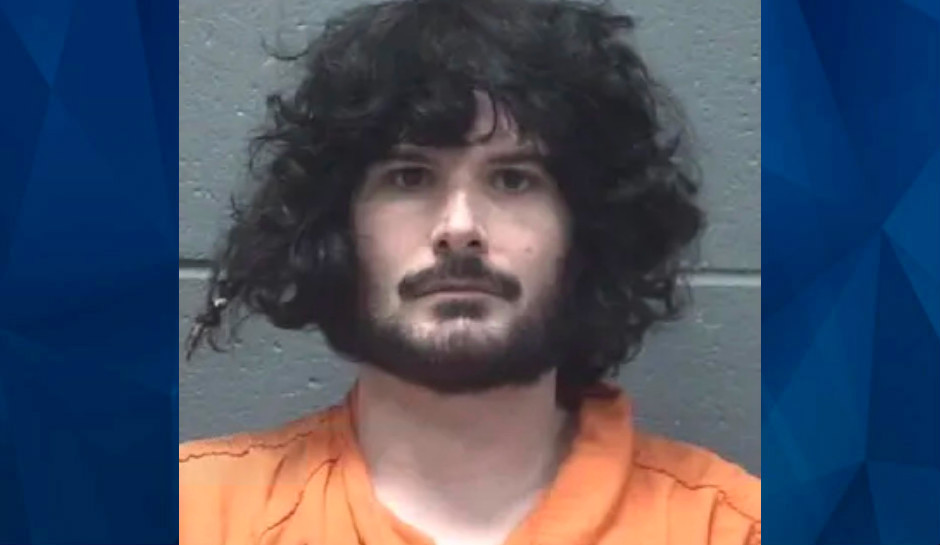 A 36-year-old Georgia man has been charged with stabbing his parents on Sunday, killing his father and leaving his mother in serious condition.

Catlin Boswell reportedly fled the Forsyth County home before deputies arrived, but investigators tracked him to Whitfield County, on the Tennessee state line, and Dalton police officers and county deputies took him into custody.

Boswell is charged with murder in the death of 65-year-old John Boswell, who was found dead at the scene, and aggravated assault for wounding his mother, who remains hospitalized, WXIA reports.

“Violent crimes like this are still shocking in Forsyth. The fact that a son could take the life of his own father and try to do the same of his mother is beyond comprehension,” Forsyth Sheriff Ron Freeman said in a statement. “The ability to take this offender into custody in less than two hours was a direct result of incredible work by our Uniform Patrol Division and the talented work of our Major Crimes and Crime Scene units. Without the professional and rapid work by our 911 center colleagues and the Forsyth Fire and EMS, we could be dealing with another victim lost and the suspect still being on the run.”

Boswell is being held without bond in the Forsyth County Jail.