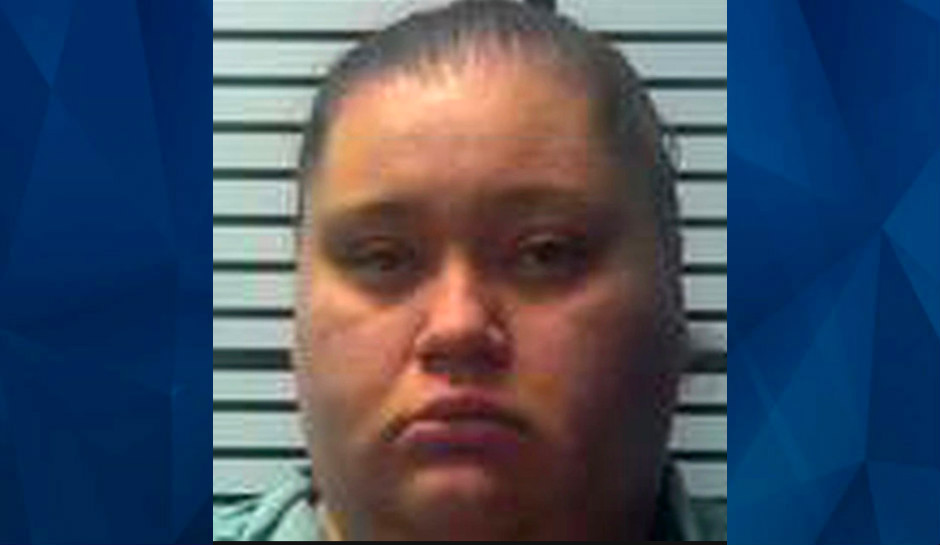 A Mississippi woman has been charged with child abuse after she allegedly bit a toddler in her care at a daycare facility in December.

The Jones County Sheriff’s Department says they were contacted by a mother who reported finding bite marks on her son’s arm on December 7, WDAM reported. The mother noticed the marks when the boy came home after a December 5 visit to the daycare and spoke with the director the following day.

Initially, the two workers who had been with the child that day denied biting the boy, but 26-year-old Haley Rozek later told the director that she’d bitten the child “inadvertently.”

“She stated that it was the child was upset, she was trying to calm the child down, blowing on his arm, and he pulled away and she inadvertently bit him,” Jones County Sheriff’s Department Investigator Denny Graham told WDAM.

Rozek was fired and later applied for unemployment, telling the unemployment office she had lost her job “because she accidentally bit a child,” the Laurel Leader-Call reported.

Rozek had her initial court appearance on Tuesday. She later posted a $15,000 bond and was released, WDAM said.