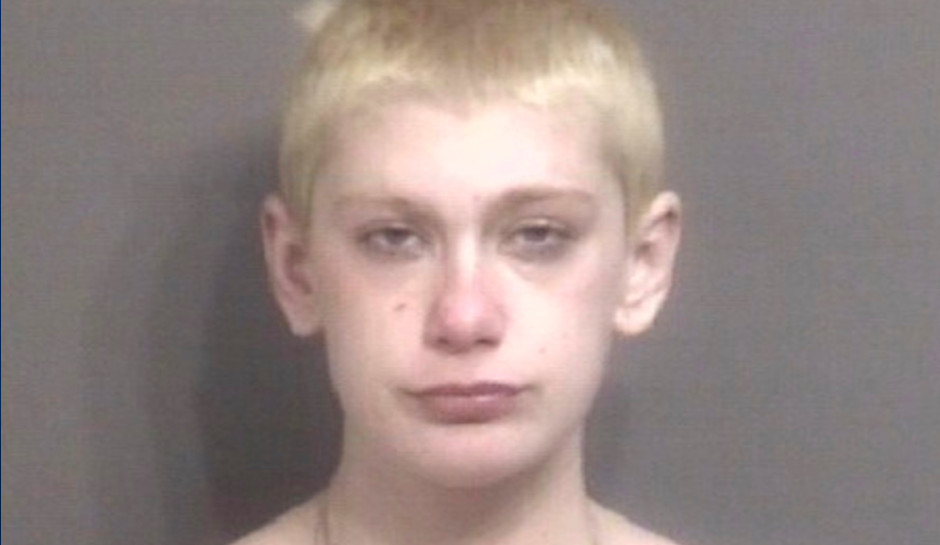 Investigators carrying out a welfare check on a University of Missouri student have arrested a 20-year-old Columbia woman after finding a burning body in her backyard.

Because of the condition of the burned body, investigators have not yet been able to make a positive identification, according to a statement from the Columbia Police Department.

“While we believe we have a good idea of who the victim is, we need to obtain more definitive information and inform next of kin before we are able to release a name,” police said in a statement.

The investigation that led to the arrest of Emma Adams began when the mother of the missing student, identified as S.C. in a probable cause statement, called campus police to say she hadn’t heard from her son — who has autism and is high-functioning — in a couple of days, KMIZ reported.

Campus police went to S.C.’s dorm room in Hudson Hall on Tuesday afternoon and learned that he hadn’t been there in a couple of days either. Their investigation led them to an address in south Columbia after surveillance footage showed the missing student getting into an Uber, which took him to that location.

The probable cause affidavit says that Adams was apparently asleep when the campus police first arrived, but she awoke and let them in. When they went to the backyard, however, they found human remains smoldering in a fire pit and called in Columbia police to investigate.

Columbia police later found a bloody pocket knife in the kitchen, the document says. They also found blood on a vehicle at the address, in the house, and in the backyard. A cellphone that matched the description of one belonging to the missing student was found in water in a sink, and part of a mattress — missing from inside the house — was burning in the fire pit.

Adams reportedly admitted stabbing the victim but claimed it was in self-defense. She was arrested and charged with second-degree murder, armed criminal action, tampering with evidence, and abandoning a corpse.

She has been booked into the Boone County Jail on a $1 million cash-only bond.