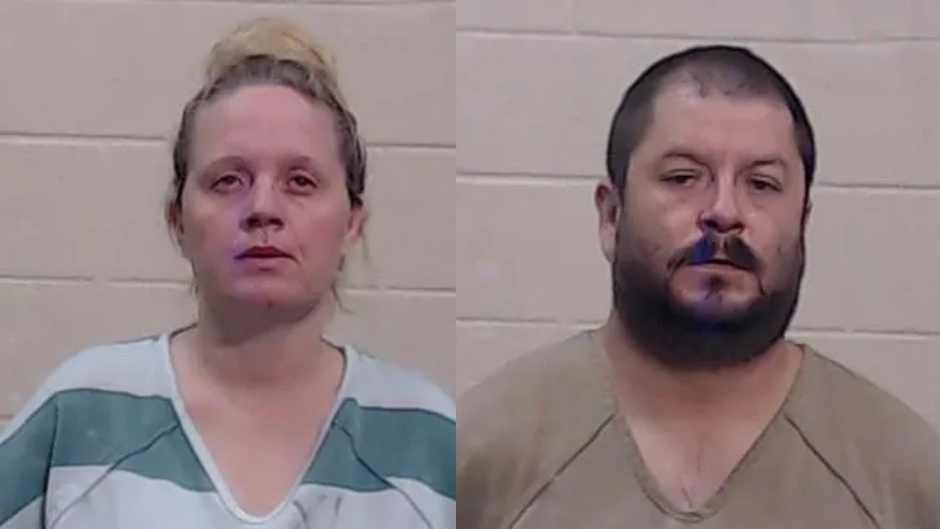 On Tuesday, a Texas judge refused to reduce bond for a woman who is accused of strangling her 8-year-old son last year.

Megan Lange, 29, and her husband, Rodolfo Reyes, 33, are charged with fatally injuring their son, who died after being found unresponsive on November 5. KMID reported that the boy weighed 35 pounds, and an autopsy stated that he died from manual strangulation.

Per the news outlet, Ector County investigators noted that the boy had lacerations on his back, head, and legs.

At the time, Lange allegedly told police that her son had woken up because he had an accident in bed. She said she carried him to the bathroom to clean him before putting him on a couch in the living room. She said it was then that his head fell back and he stopped breathing, according to KMID.

Child Protective Services took custody of six children in the couple’s care following the boy’s death. KMID reported that the six children are still in the agency’s care months later.

Lange and Reyes are charged with capital murder and injury to a child. They both remain jailed on a $3 million bond. KMID reported that it is unclear when Lange’s trial will begin.