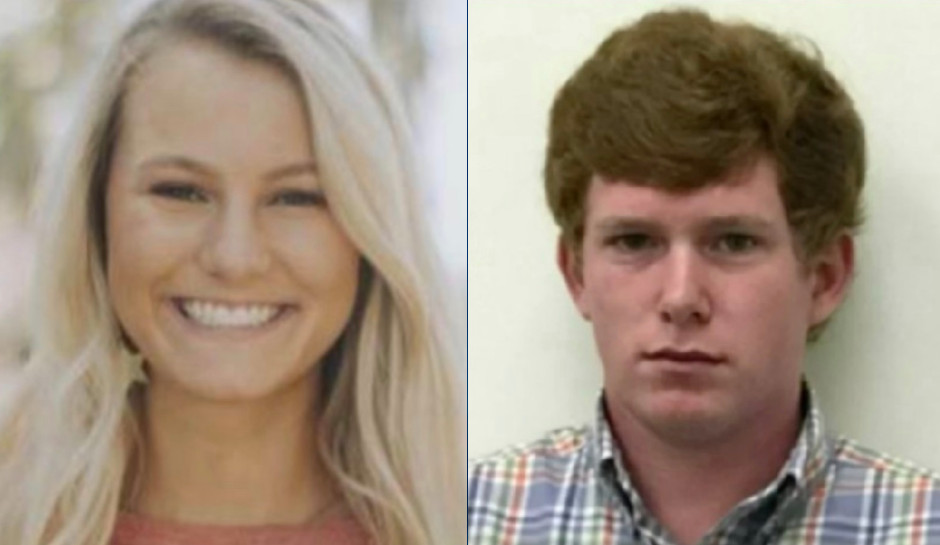 The family of a 19-year-old woman who died in the crash of a boat driven by a drunk Paul Murdaugh has settled its wrongful death lawsuit with Murdaugh’s surviving brother and the estate of his mother.

The news comes less than two weeks before disgraced South Carolina legal scion Alex Murdaugh goes on trial for the murders of his son Paul and wife Maggie in June 2021. Paul was awaiting trial for boating under the influence in the 2019 crash that killed Mallory Beach at the time of the murders, as CrimeOnline has reported.  Beach was tossed out of the boat, and her body was found a week later.

According to WCIV, Beach’s family and three other passengers in the boat that night agreed to an undisclosed amount in the settlement, leaving only Alex Murdaugh himself and Parker’s Kitchen, the convenience store that allegedly sold Paul Murdaugh the alcohol before the crash, as defendants in the lawsuit.

Buster Murdaugh, Paul’s older brother, was accused of lending his identification to Paul to buy alcohol. Maggie was named in the suit as turning a blind eye to her son’s underage drinking.

A judge must approve the settlement, and Alex Murdaugh must agree to conditions in it before it can move forward.

“The Beach family feels very strongly that whatever their faults were, Paul and Maggie didn’t deserve what happened to them,” Beach family attorney Mark Brandon Tinsley told Fox News Digital about the settlement agreement. “They also feel Buster has suffered enough, so it was important to them to try and get him out of the case.”

Alex Murdaugh’s world began crumbling the day he reported the murders of his wife and son, as investigators uncovered millions of dollars in fraud the attorney allegedly perpetrated against clients and his own law firm, which was founded by his great-grandfather. The law firm booted him out, and the South Carolina Supreme Court suspended his law license as he was charged with dozens of counts of financial fraud and faced multiple lawsuits.

He’s also been charged with hiring a former client to kill him in an attempt to win a $10 million insurance payout for his son Buster.