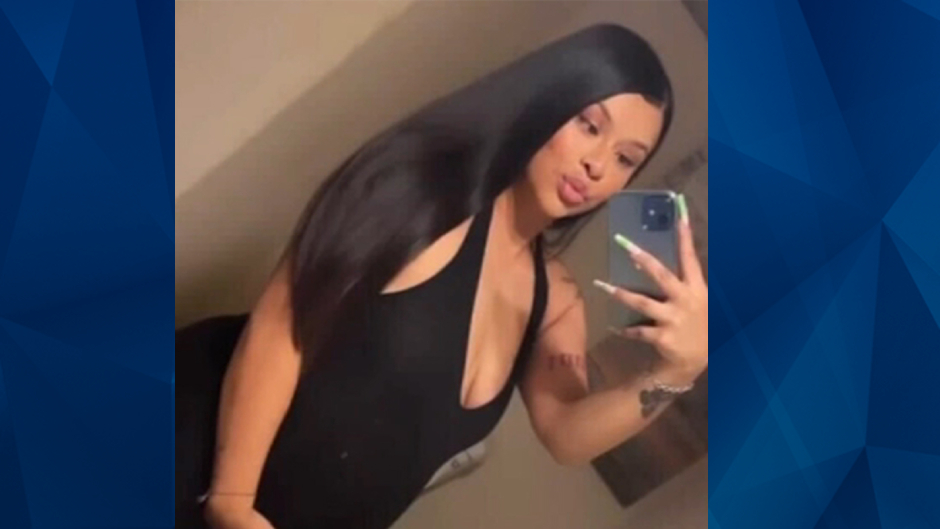 ‘She’s Not Going to Make it’: Pregnant Shooting Victim Was on Phone With Mom as She Died

A Texas man has been arrested in connection with September’s shooting that killed a pregnant woman and her unborn child.

Jennifer Hernandez, 20, and her 17-year-old boyfriend had just left a Shell gas station in Harris County when Keylin Hollins, 20, allegedly fired several shots at them from a car. Hernandez died from her injuries while her boyfriend survived being shot twice, according to KTRK.

Hernandez was eight months pregnant at the time with a baby boy who also died.

A witness told KTRK that Hernandez was on the phone with her mother when she was mortally wounded. The witness reportedly provided Hernandez’s mother with directions to their location .

A motive remains unclear. Hernandez’s boyfriend reportedly told police that they had no interaction with Hollins before the shooting.

KHOU reported that Hollins has an extensive criminal history which includes aggravated assault with a bodily injury, theft, and evading arrest. At the time of the deadly shooting, he was reportedly out on bond for tampering and theft.

On Thursday, a judge set Hollins’ bond at $1,050,000. He is charged with capital murder and aggravated assault.
For the latest true crime and justice news, subscribe to the ‘Crime Stories with Nancy Grace’ podcast. Listen to the latest episode: